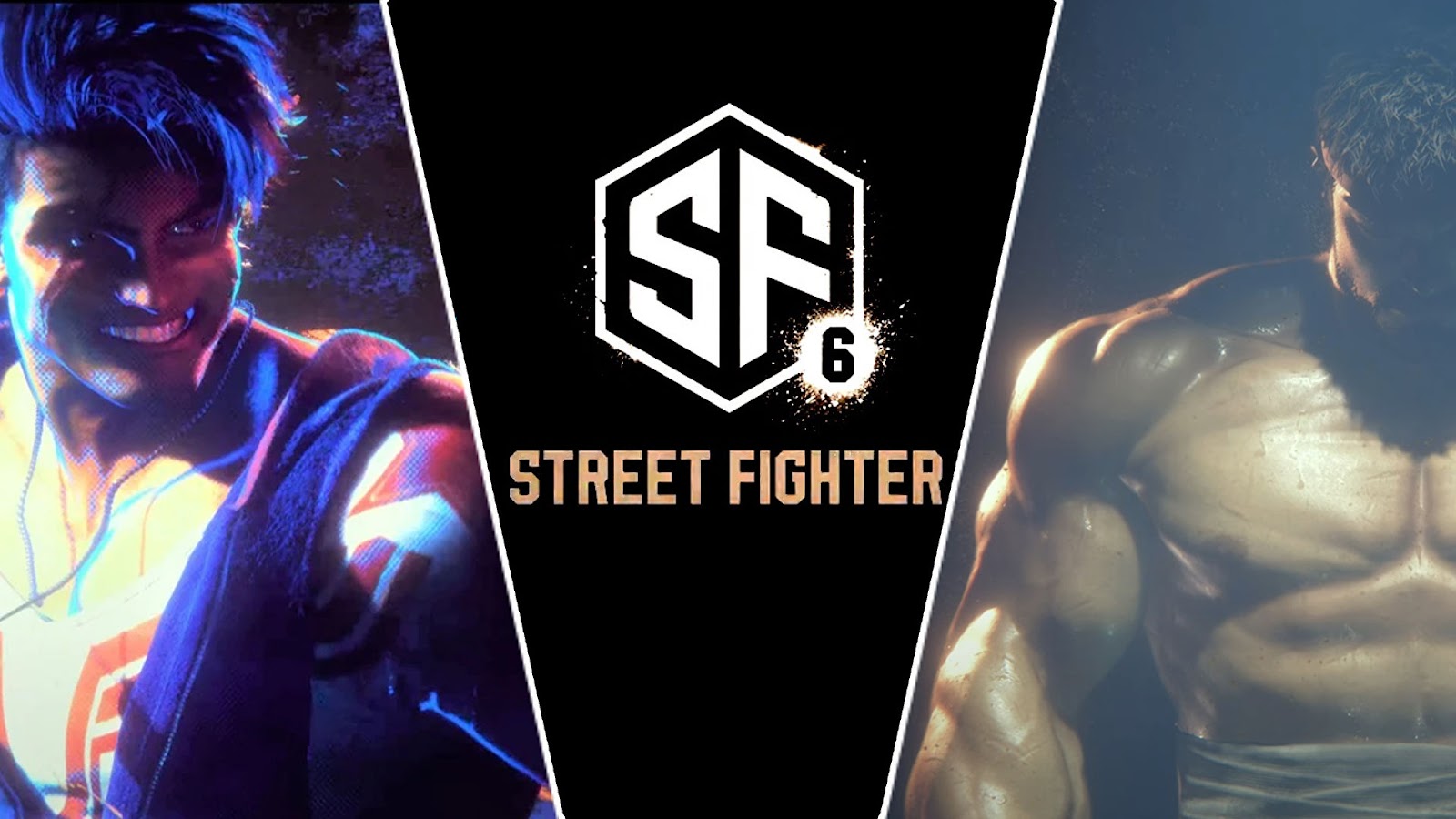 Capcom has confirmed that a new game in the iconic Street
Fighter series is in the works after unveiling a teaser video of Street Fighter 6. The last game in the series, Street Fighter 5, was received poorly by fans upon launch so the company is hoping to find success with the sixth entry in the long-running series. More news about the game is expected in the summer.