The headset for PlayStation's future PlayStation VR2 system has been revealed, coupled with a new look at the final design of the PSVR2 Sense controllers.

PSVR2 and the accompanying Sense controllers, as you can see, are highly inspired by the appearance and feel of Sony's PlayStation 5. Sony claims the goal was to build a "headset that will not only become an attractive part of your living room decor, but will also keep you immersed in your game world, to the point where you almost forget you are using a headset or controller.” in a new PlayStation Blog post. PSVR2 will have the same balanced headset weight as the previous VR system, as well as a simple and easy-to-adjust headband that makes wearing it pleasant.

“Other features such as the headset’s adjustable scope that places the scope area closer or further away from the face and placement of the stereo headphone jack also remain the same, so players will be familiar with it,” the PlayStation Blog reads. “For the PSVR2 headset, we took comfort a few steps further by adding new features such as a lens adjustment dial, so users have an additional option to match the lens distance between their eyes to optimize their view.” 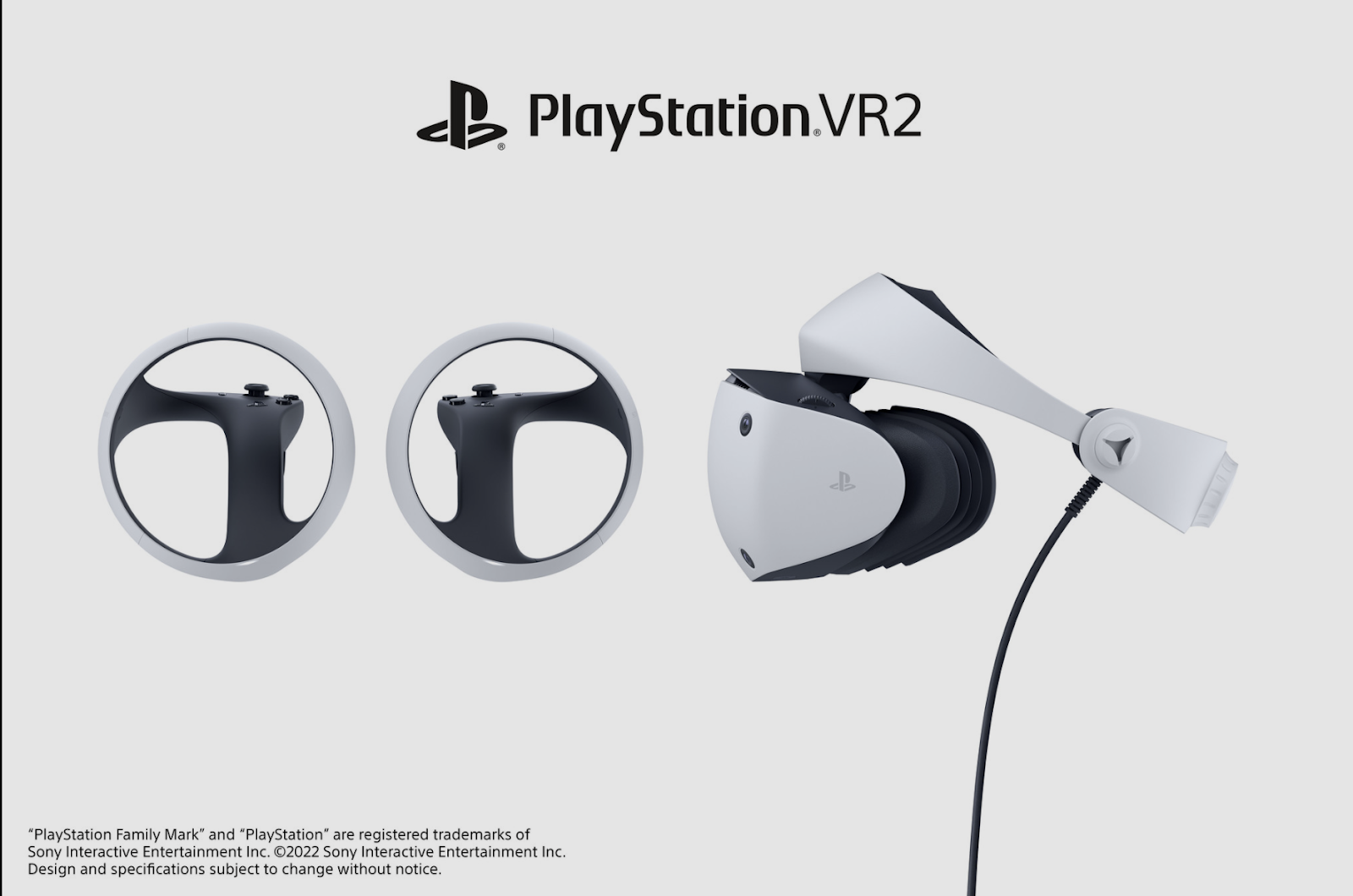 The headset also has a new built-in motor for headset feedback, as well as a vent mechanism to keep fog from forming on the visible glass within the headset.

“When I started work on the design for the PlayStation VR2 headset, one of the areas I wanted to focus on first was the idea of creating a vent in the headset to let air out, similar to the vents on the PS5 console that allows airflow,” Sony Interactive Entertainment senior art director Yujin Morisawa writes in the blog. “Our engineers came up with this idea as a good way to allow ventilation and avoid having the lens fog up while players are immersed in their VR games. I worked on many design concept to achieve this, and in the final design, you can see there is a little space in between the top and front surface of the scope that contains an integrated ventilitaion. I am really proud of how this turned out and the positive feedback I have gotten so far. I hope our PlayStation fans will also agree, and I can’t wait for them to try it out.” 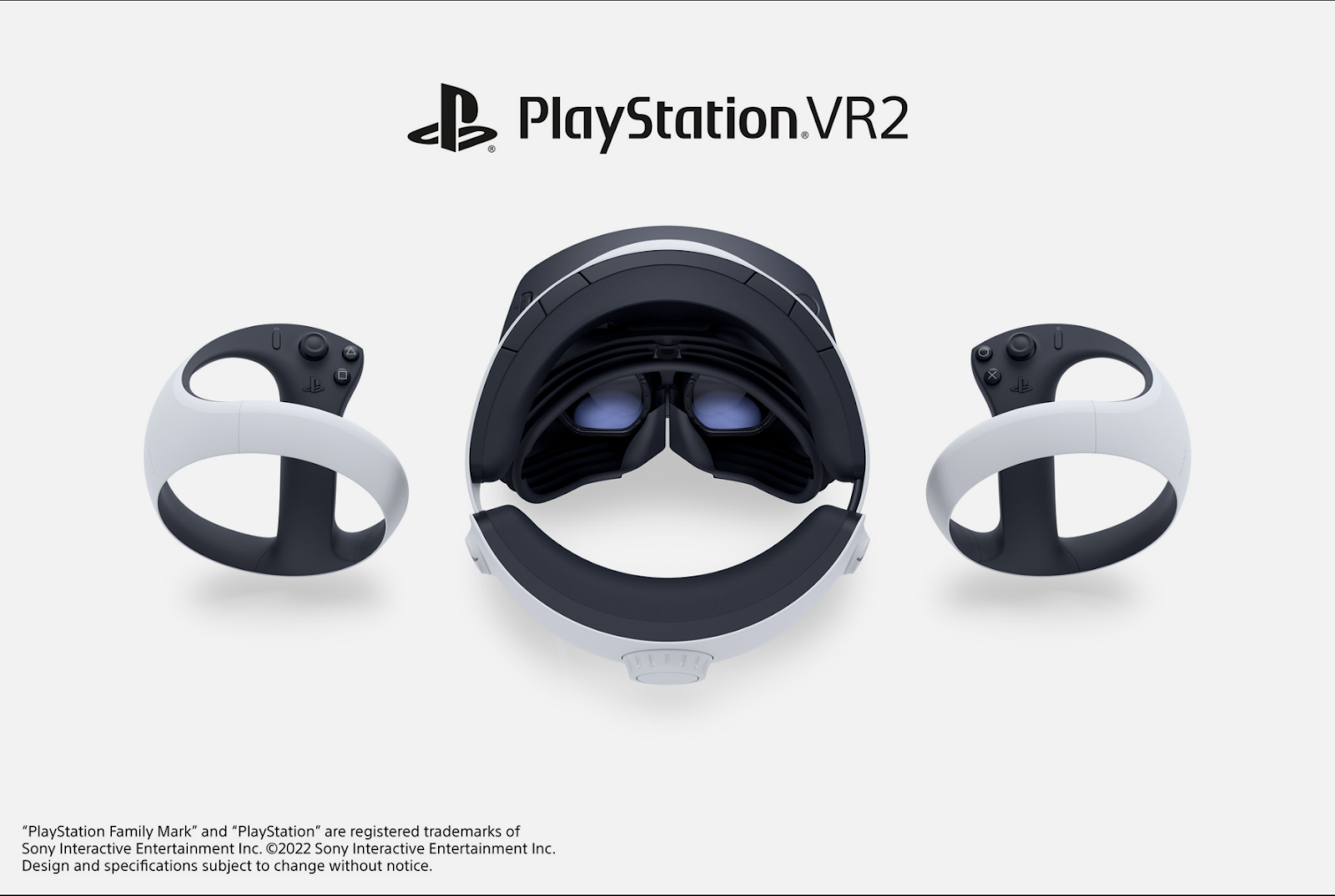 There’s still no release date for the PSVR2 at this time.