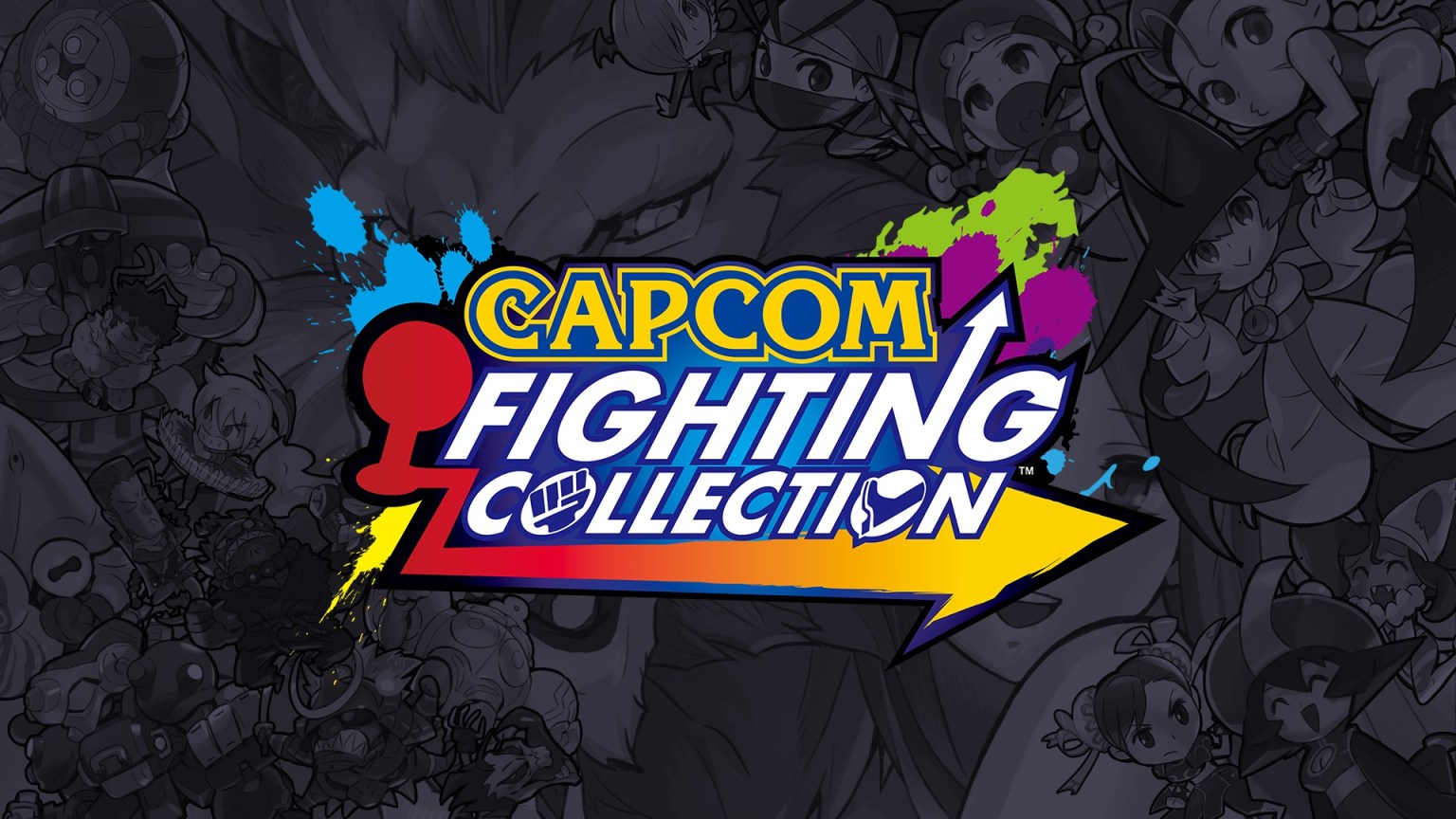 The Capcom Fighting Collection, a major surprise for fighting enthusiasts, was unveiled by Capcom. The following beloved fighters are included in this classic collection, as well as Online Rollback Netcode, which should give gamers with a wonderful online experience:

This collection will be available for PS5, PS4, Xbox One, Xbox Series X/S, Nintendo Switch and PC on June 24. Each game in the collection includes a training mode that will sharpen your abilities in preparation for the numerous arcade modes or online battles.