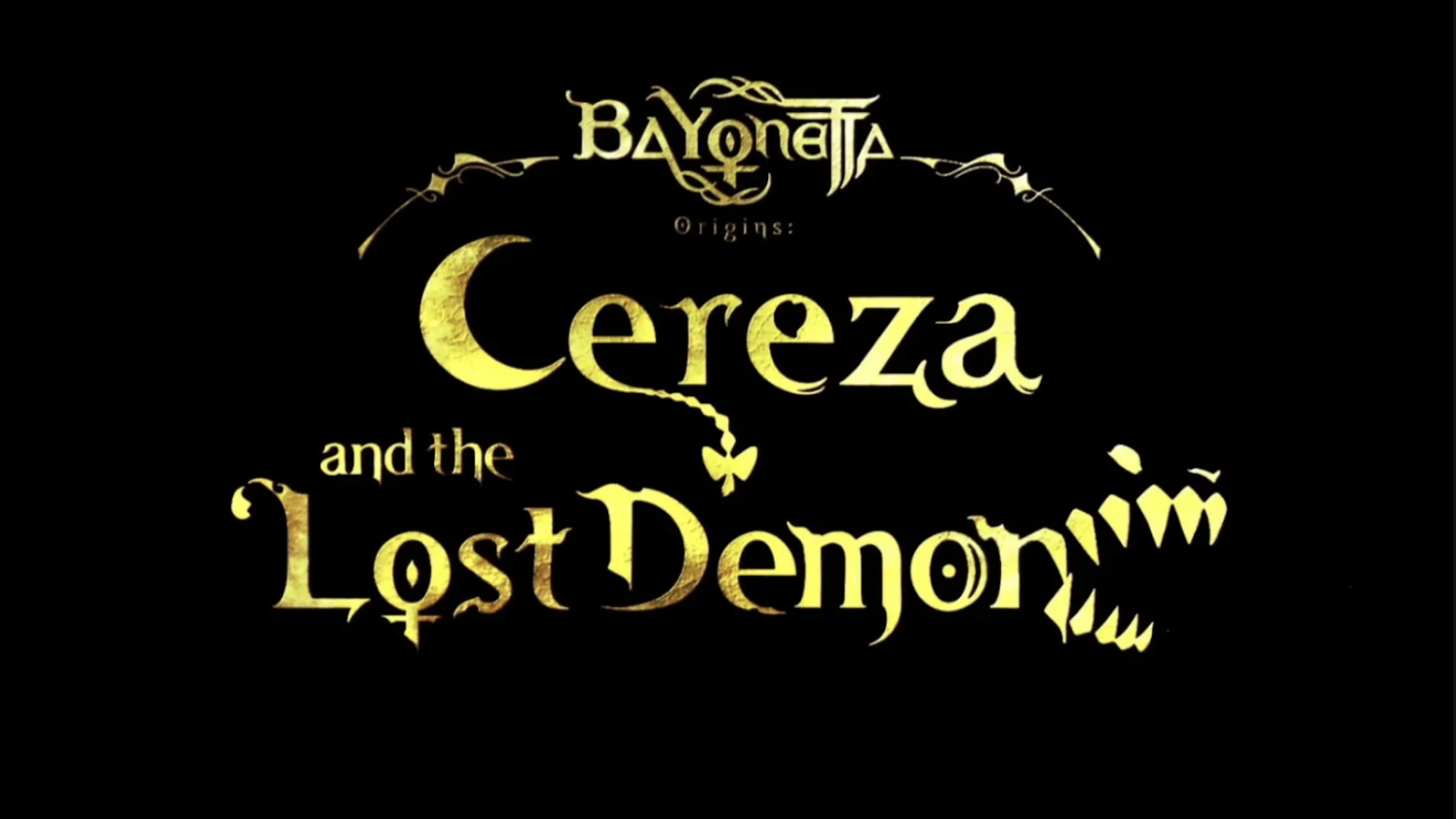 Bayonetta 3 may have been released earlier this year, but fans of the series should not stop celebrating just yet.

Bayonetta Origins: Cereza and the Lost Demon has been unveiled by Nintendo. "an Umbra Witch called Cereza, a youthful version of the Bayonetta from Bayonetta 3," according to the game's description. The game is set to be released on March 17th, 2023, and you can pre-order it now from the eShop.

Once upon a time, there was an Umbra Witch named Cereza, a young version of the Bayonetta in #Bayonetta 3…

Control both Cereza and Cheshire to solve puzzles and fend off faeries in #BayonettaOrigins: Cereza and the Lost Demon, dancing onto #NintendoSwitch on 3/17/23. pic.twitter.com/uFbBeUh1CZ