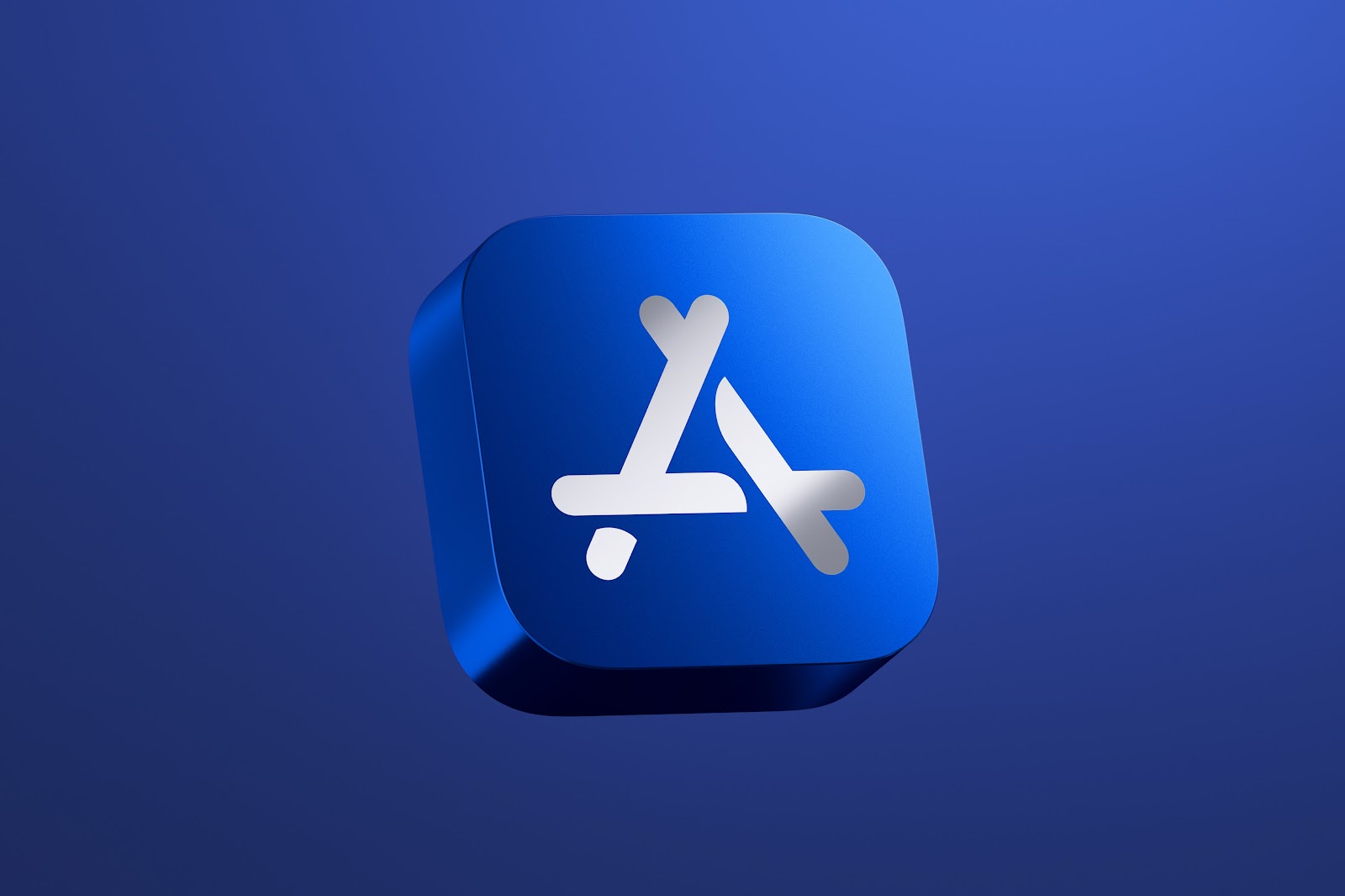 According to Bloomberg, Apple intends to allow app stores other than the Apple App Store on iPhones and iPads. This would be done in order to comply with imminent European regulations requiring the corporation to support "sideloading."

The act of moving files between two local devices, namely a personal computer and a mobile device such as an iPhone or iPad, is referred to as sideloading. In the context of iOS apps, "sideloading" refers to installing a software in IPA format onto an Apple device via a jailbreak technique or a signing service rather than through Apple's App Store.

The Digital Markets Act would, among other things, oblige companies like Apple to provide alternatives to its App Store and payment methods. Cedric O., the European Union's French Minister of State with responsibility for Digital, stated in a March 25 news release:

The European Union has had to impose record fines over the past 10 years for certain harmful business practices by very large digital players. The DMA will directly ban these practices and create a fairer and more competitive economic space for new players and European businesses. These rules are key to stimulating and unlocking digital markets, enhancing consumer choice, enabling better value sharing in the digital economy and boosting innovation. The European Union is the first to take such decisive action in this regard and I hope that others will join us soon.