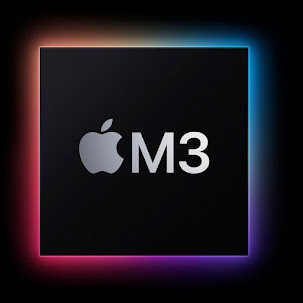 According to LeaksApplePro, Apple is prepared to release plenty of Macs equipped with an M3 processor in late 2023. According to the rumor, these models will include the MacBook Air, 13-inch MacBook Pro, 24-inch iMac, and Mac mini.

Following the release of the M2 earlier this year, Apple's M3 will be the third-generation chip for Apple Silicon processors. The M2 employs second-generation 5nm architecture and outperforms the first-generation M1 by 18%. The M3 will most likely use a 3nm (N3) architecture. According to Apple's manufacturing partner TSMC, the new N3 technology will provide 15% higher performance in terms of speed and performance while using 30% less power than the 5nm scale.

Apple will also release a new 27-inch iMac Pro in 2023, according to LeaksApplePro. Based on the rumor, it will have "a display that is very similar to the 27-inch LED micro display with ProMotion technology that will be introduced alongside the new Mac Pro, but of lower quality." According to reports, the new iMac Pro will be available with M2 Pro and M2 Max processors.