Apple TV 4K Gets A15 Chip Along With HDR10+ Support 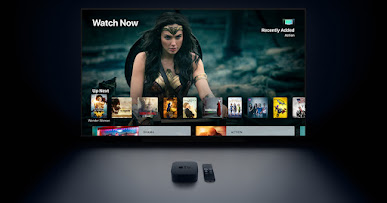 Apple has announced the next version of Apple TV 4K, which will have A15 Bionic CPUs. Furthermore, HDR10+ compatibility joins Dolby Vision on the set-top box.