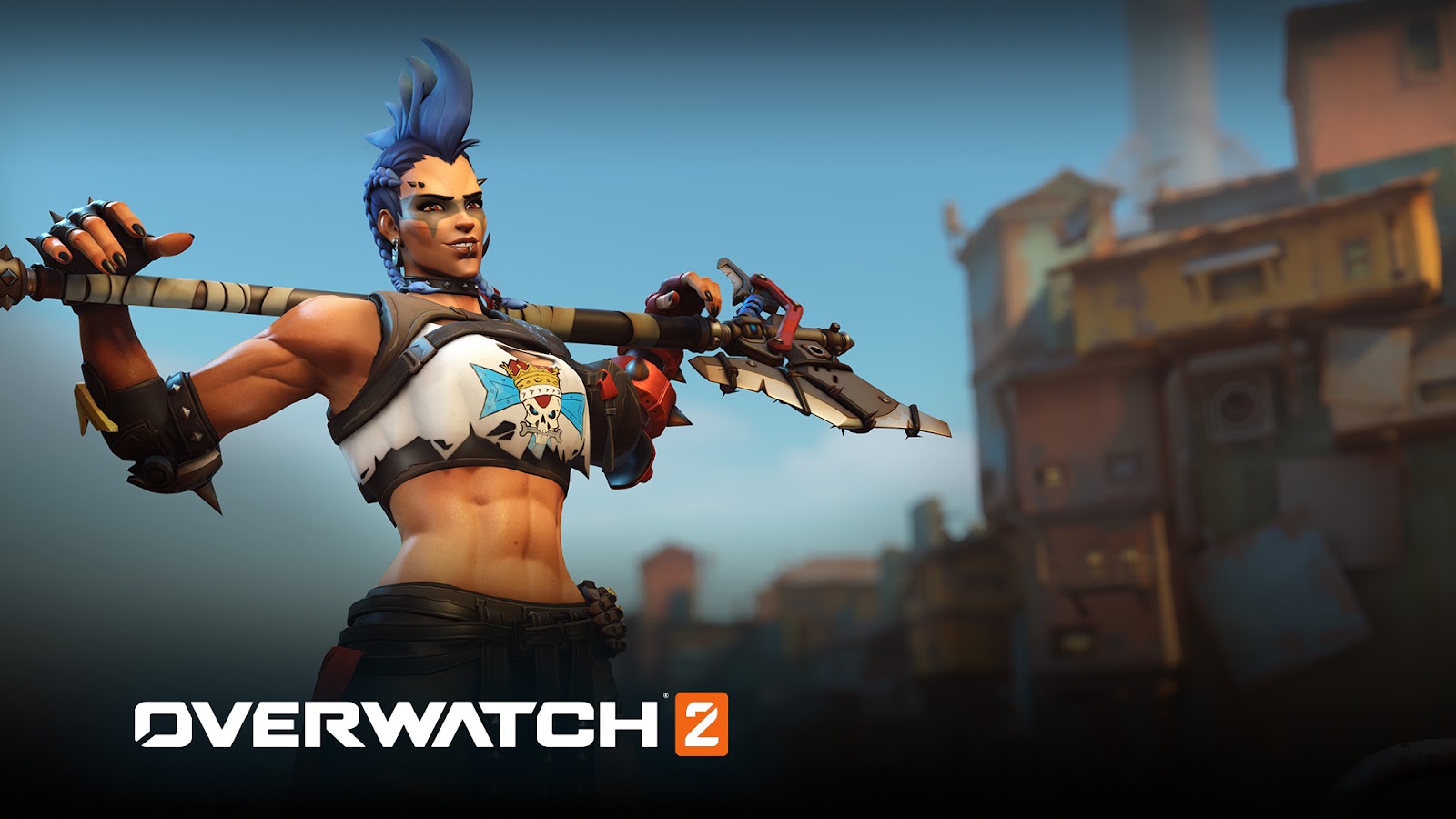 Overwatch 2 will be available as a free-to-play Early Access release on consoles and PC later this year. With the shift in revenue model, Blizzard Entertainment is now providing a bundle for the next game that includes a slew of cosmetics and bonuses, including beta access. However, it will cost you roughly the full price of a game.

Overwatch 2's first DLC package, named the Overwatch Watchpoint Pack, costs $39.99 and includes a game you can play right now. It's the Legendary Edition of the first Overwatch, which comes with some extra skins for characters and is likely required for the second element of the bundle; buyers will also gain access to the upcoming Overwatch 2 beta, which begins on June 28. When the game enters Early Access proper in October, the Watchpoint Pack will cover the cost of the initial season pass while also providing skins, in-game money, and other benefits.

Here are the entire contents of the Watchpoint Pack: