Crisis Core: Final Fantasy VII Reunion Is A Remake Of The Original Game 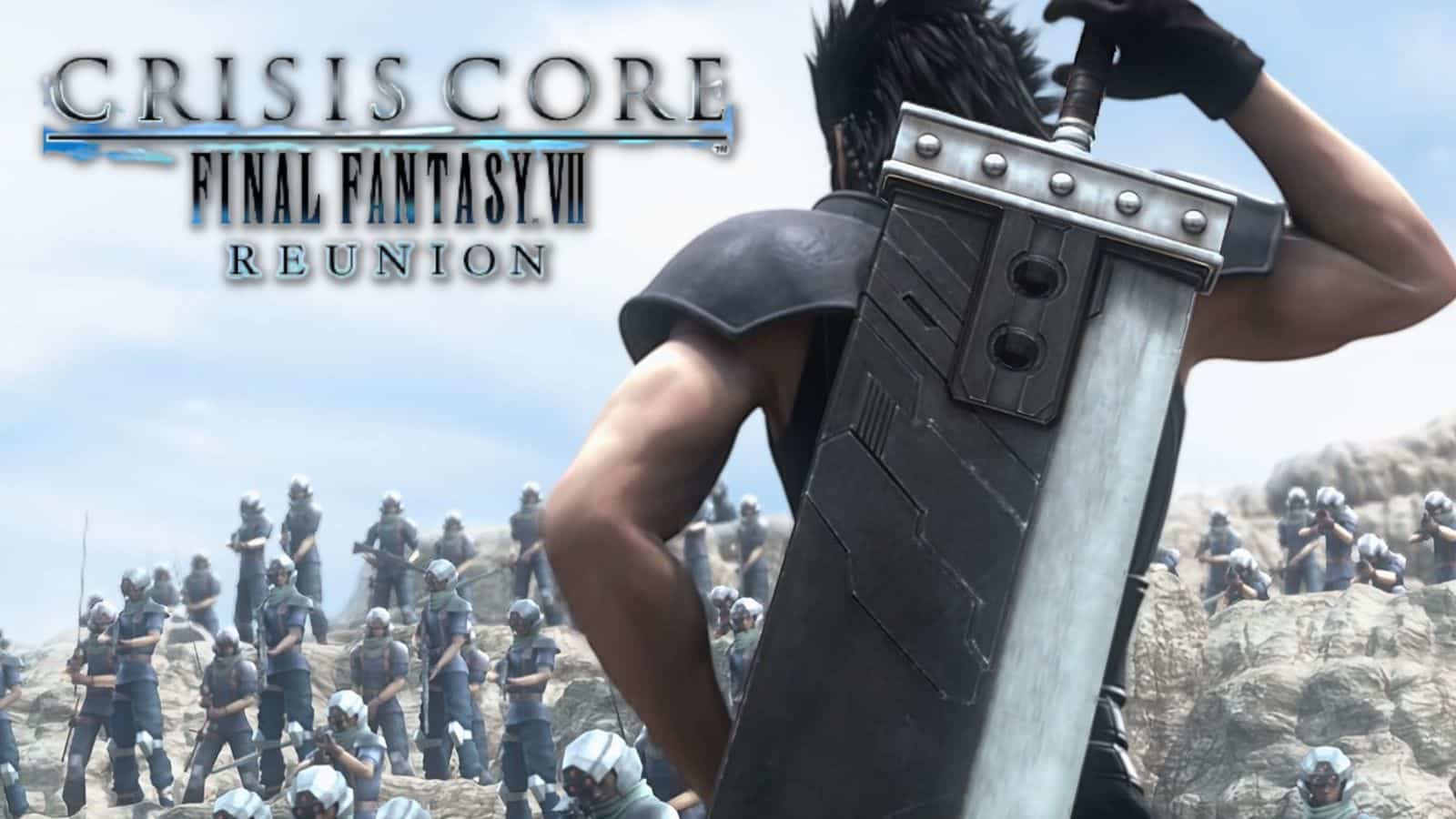 The PSP classic has been enhanced with HD graphics and improved character models. It also has a full narration and a modified music. If you played FFVII Remake for the first time and wondered who the hell that black-haired dude was, here is the game for you.

Crisis Core: Final Fantasy VII Reunion will be released this winter on the PlayStation 5, PlayStation 4, Xbox Series X/S, Xbox One, Switch, and PC.