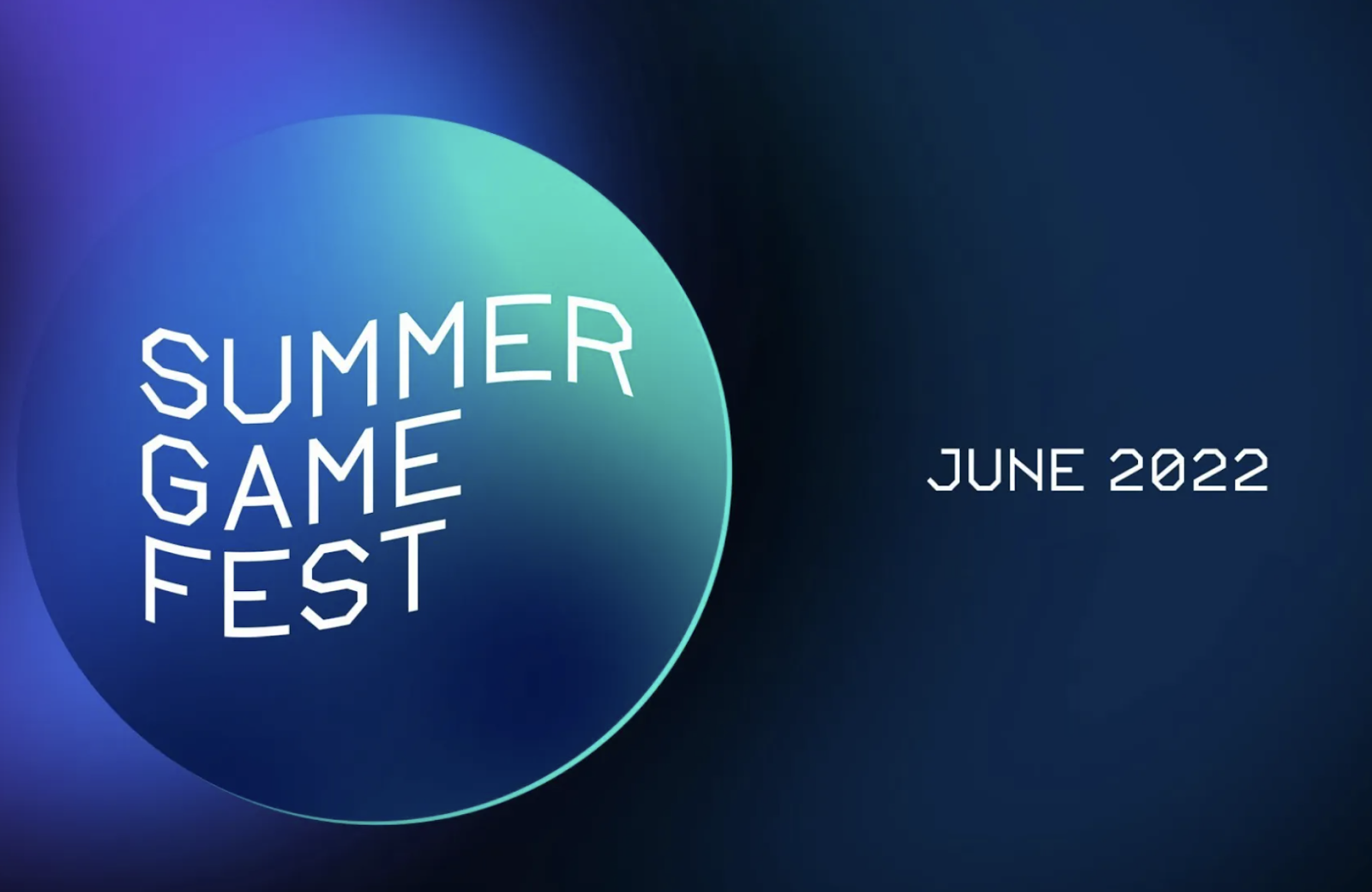 Summer Game Fest organizer Geoff Keighley has confirmed the start date for this year's Summer Game Fest, and you can enjoy the live cross-industry showcase on Thursday, 9th June at 11am PT / 2pm ET. Geoff, as usual, promises tons of game announcements and surprises, so fingers crossed for some nice news this year. This year's sole confirmed games showcase from the big three is the Xbox & Bethesda Games Showcase on Sunday, June 12th at 10am PT / 1pm ET. This year's E3 has been canceled in all formats, but it will reportedly return in June of next year.

We Have A Date!

Get ready!!@IMAX is teaming us with us for #SummerGameFest on June 9 and @TheGameAwards in December!

That’s right: Watch all the reveals, surprises and announcements with your friends in select IMAX theaters for full-scale immersion :)

This is going to be cool! IMAX LIVE! pic.twitter.com/dvQPIgqF09