Fortnite Back On iOS For Free Via Xbox Cloud Gaming 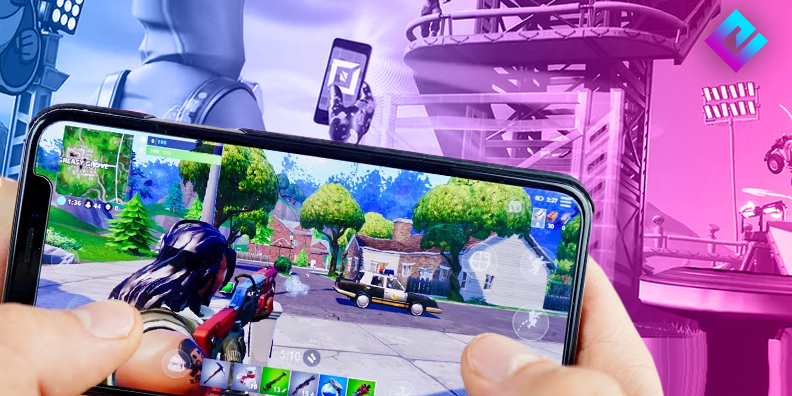 Epic Games and Microsoft are collaborating to bring Fortnite back to Apple devices by making the battle royale free on the Xbox Cloud Gaming service. This method of playing Fortnite makes the game available through a compatible web browser on iOS and Android phones and tablets, as well as PCs.

Moving to the cloud avoids Apple's App Store, which Fortnite is now not on due to a lawsuit. Epic Games has deviated from iOS App Store regulation by enabling Fortnite players to pay Epic directly for microtransactions, avoiding Apple's obligatory 30% cut on these transactions on its platform. The two companies argued in court over the legitimacy of Apple's business practices, which resulted in an injunction ordering Apple to stop blocking software developers from posting connections to external sites for alternative payment methods other than the App Store. Fortnite was pulled from the App Store in August 2020 and has not been restored since, leaving iOS users with no way to play the game until now.

Normally, streaming games with Xbox Cloud Gaming needs a Game Pass membership, but this is not the case with Fortnite. Anyone who wishes to play Fortnite over the service merely need to create a Microsoft account and go to Xbox.com/play to begin playing. You'll need an Epic account as well. For those who prefer to smear their screens, Fortnite on Xbox Cloud Gaming will allow touch screen controls as well as any controller that Xbox Cloud supports.

Monumental news everyone! Fortnite is now available to play FOR FREE streaming to web browsers on iPhone, iPad, and Android via Xbox Cloud. No subscription required, no 30% Apple tax.https://t.co/eHs1Xvh6D2