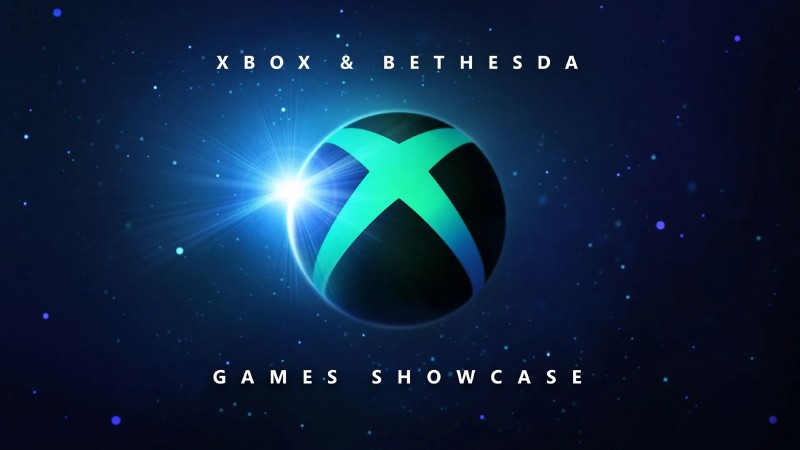 Microsoft has announced an Xbox and Bethesda games
showcase, which will take place on June 12th at 1PM ET.

The event will contain information on Xbox Game Studios, Bethesda, and some of Microsoft's partners' titles. The promise of "everything you need to know about the diverse lineup of games coming soon to the Xbox ecosystem". This contains initiatives aimed towards Game Pass for both Xbox and PC. In terms of what to expect, it's reasonable to say that we'll get a new look at Starfield. I'm expecting to hear more about Redfall, a vampire shooter that Bethesda teased last summer but hasn't talked anything about since. There will very certainly be trailers and teases for previously undisclosed titles as well.