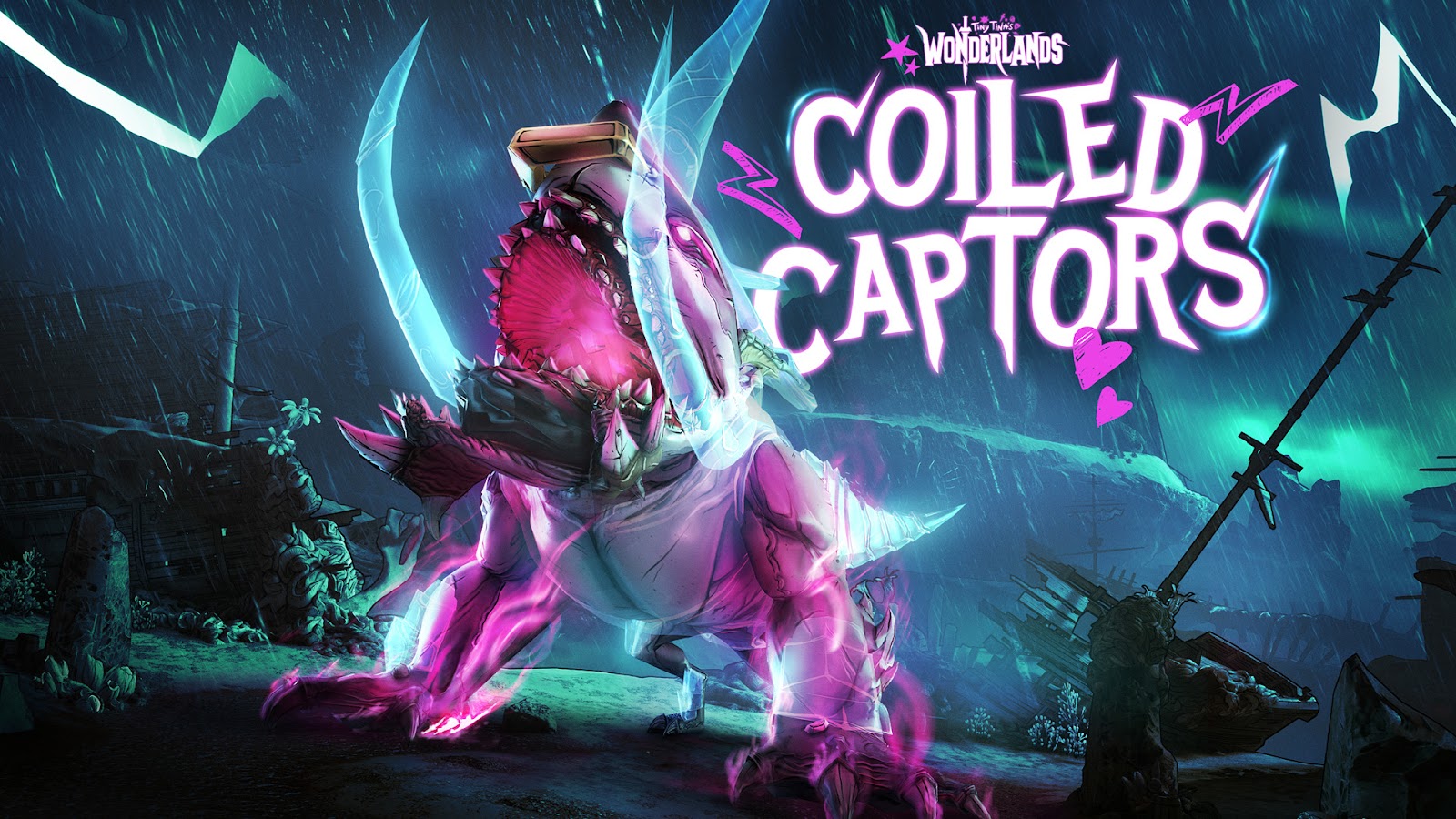 Gearbox has already released the first DLC for Tiny Tina’s Wonderlands, which has been out for less than a month.

This DLC, titled Coiled Captors, appears to be focused on some type of snake creature that govern what happens in the new setting within the fleshy prison of the Mirror of Mystery. This new section appears to be very chilly, with plenty of frosty terrain and frost-covered monsters to battle. Coiled Captors is available now.