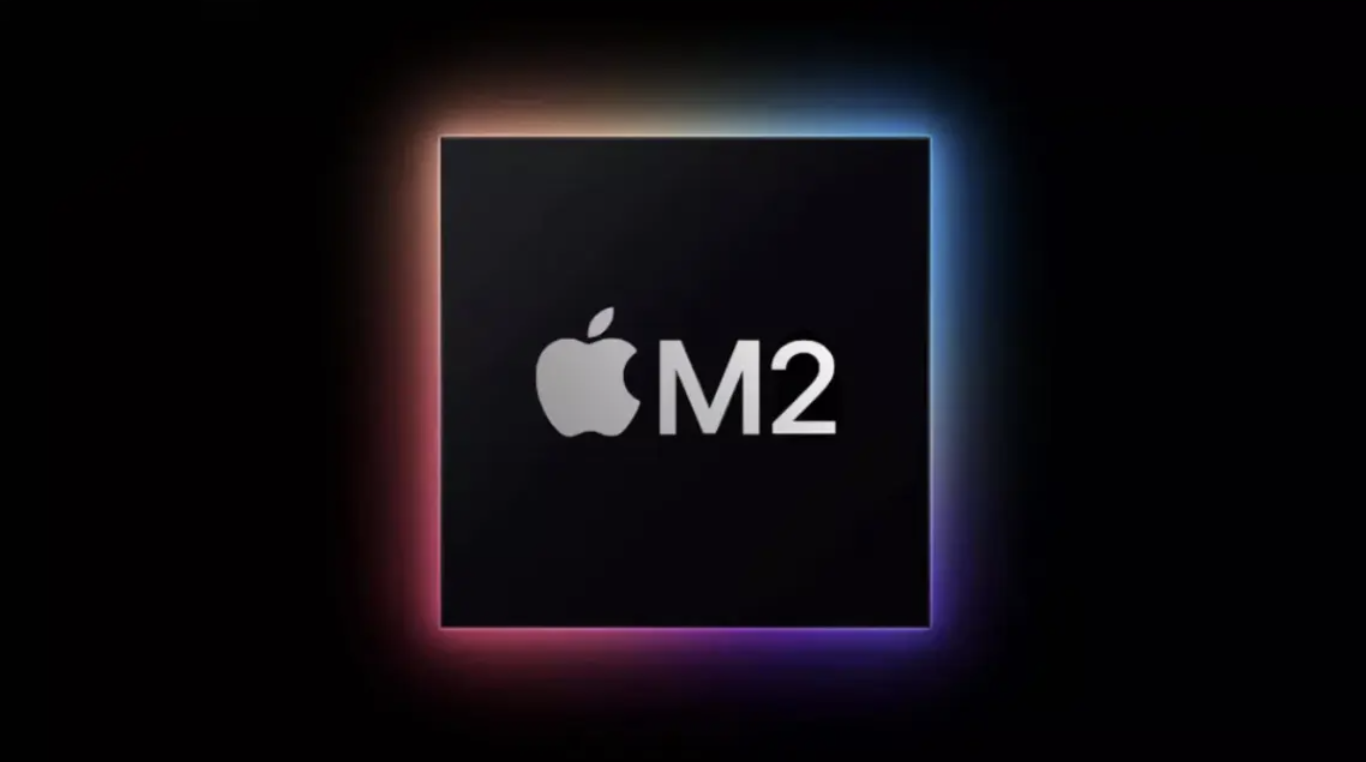 According to ET News, Apple is still working on the next "M2" processor with assistance from its adversary, Samsung Electro-Mechanics.

The latter is said to be working on a flip chip ball grid array (FC-BGA) for Apple's next-generation Mac CPUs (for those who prefer technical specifics). The FC-BGA semiconductor substrate links the semiconductor chip to the main substrate.

According to ET News, Samsung Electro-Mechanics will build the device this year and supply it to Apple. According to the publication, the business also supplied FC-BGA substrates for Apple's M1 processor.

The article says the tech giant is testing at least nine new Macs with four different M2-based chips. They include: