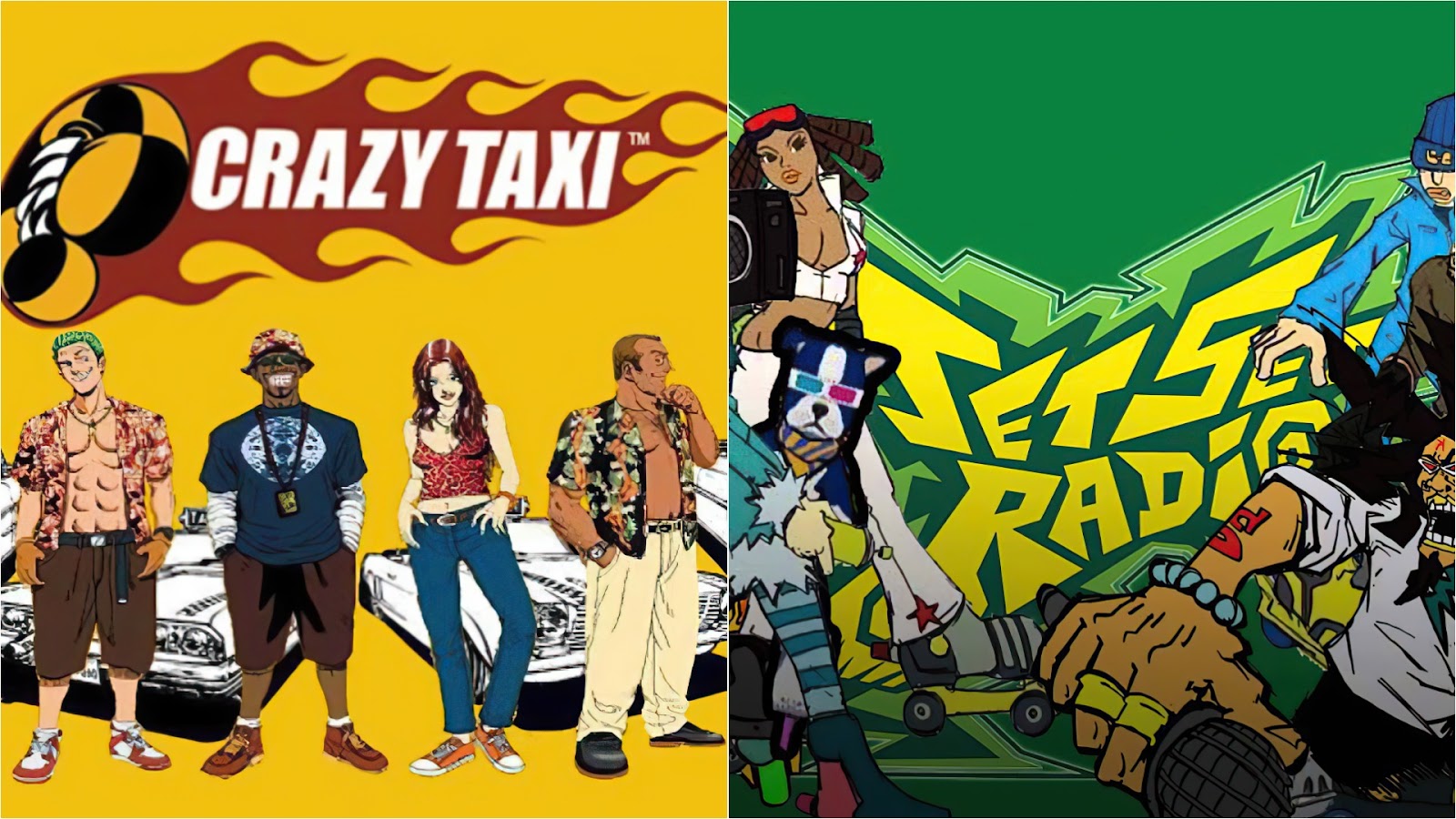 According to Bloomberg, SEGA is now in the process of resurrecting two iconic Dreamcast titles. According to the news outlet, this is all part of the company's Super Game plan. The reboots are part of the Japanese company's drive to generate recurring income sources and online communities around its software portfolio. According to the Bloomberg report, SEGA is pursuing worldwide successes such as Fortnite, so the games might be free-to-play with in-game microtransactions and will be a live service.

“The new Crazy Taxi has already been in development for over a year and the Tokyo-based entertainment group aims to release it within two to three years, the people said, asking not to be named as the information is not yet public. It was named alongside Jet Set Radio in Sega’s annual report a year ago on a list of intellectual property assets that Sega wanted to recapitalize by bringing them up to date. Both new games are in the early stages of creation and could still be canceled, the people said.”