Bugsnax Coming To Xbox, Switch And PC Later This Month 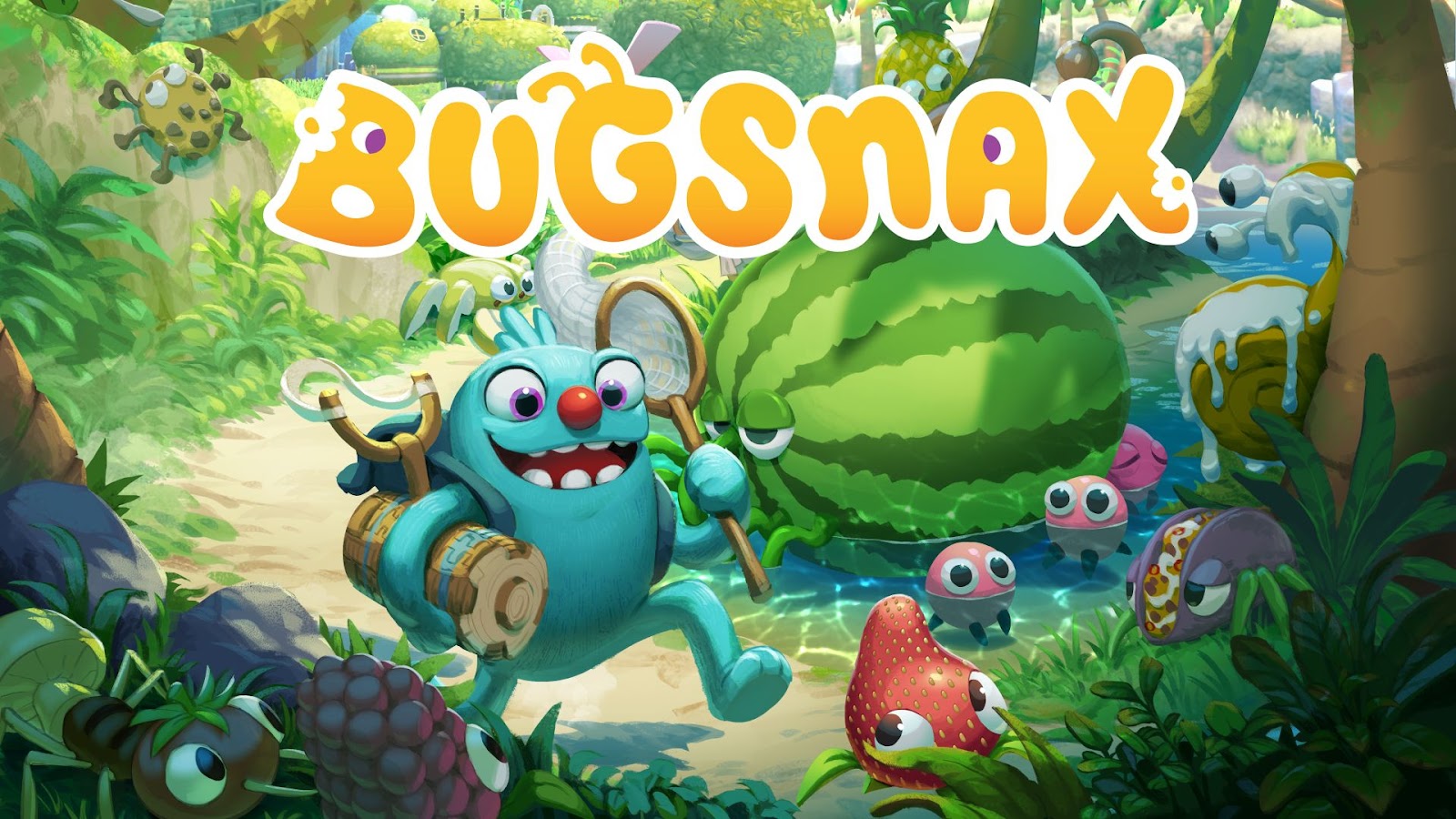 Bugsnax, the indie favorite that has been exclusive to the PlayStation and Epic Games Store for over two years, is expanding to other platforms. Beginning April 28th, the game will be available for Xbox Series X/S, Xbox One, Nintendo Switch, and Steam. The title will also be available on Xbox and PC Game Pass, as well as Microsoft's Xbox Cloud Gaming platform.
The Isle of Bigsnax, a free content update adding a new island for players to explore, will be released the same day by developer Young Horses. According to the company, the DLC would provide gamers with three to four hours of additional gameplay. The new versions of Bugsnax will cost $25 if you decide to buy them to own.

The Isle of BIGsnax update launches April 28th FREE for all Bugsnax players!