ICYMI: Overwatch 2 Getting A PVP Beta In April 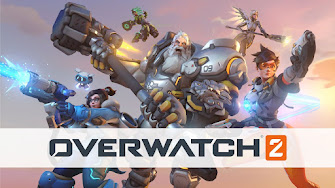 Things have been quiet on the Overwatch 2, but Blizzard has finally released a significant update. The beta for the sequel's 5-on-5 PvP mode will go live on PC in late April, and interested gamers can join up now via the official site.

This test is significant for the series, as the current Overwatch PvP standard is 6-on-6. The beta contains 5-on-5 matches, four new maps, the new Push mode, improved heroes (Orisa, Doomfist, Bastion, and Sombra), a redesigned ping system, and the new character, Sojourn. In his video update, Game Director Aaron Keller stated that there would be further PvP public beta tests throughout the year, and he vowed to offer more regular Overwatch 2 updates in the future.