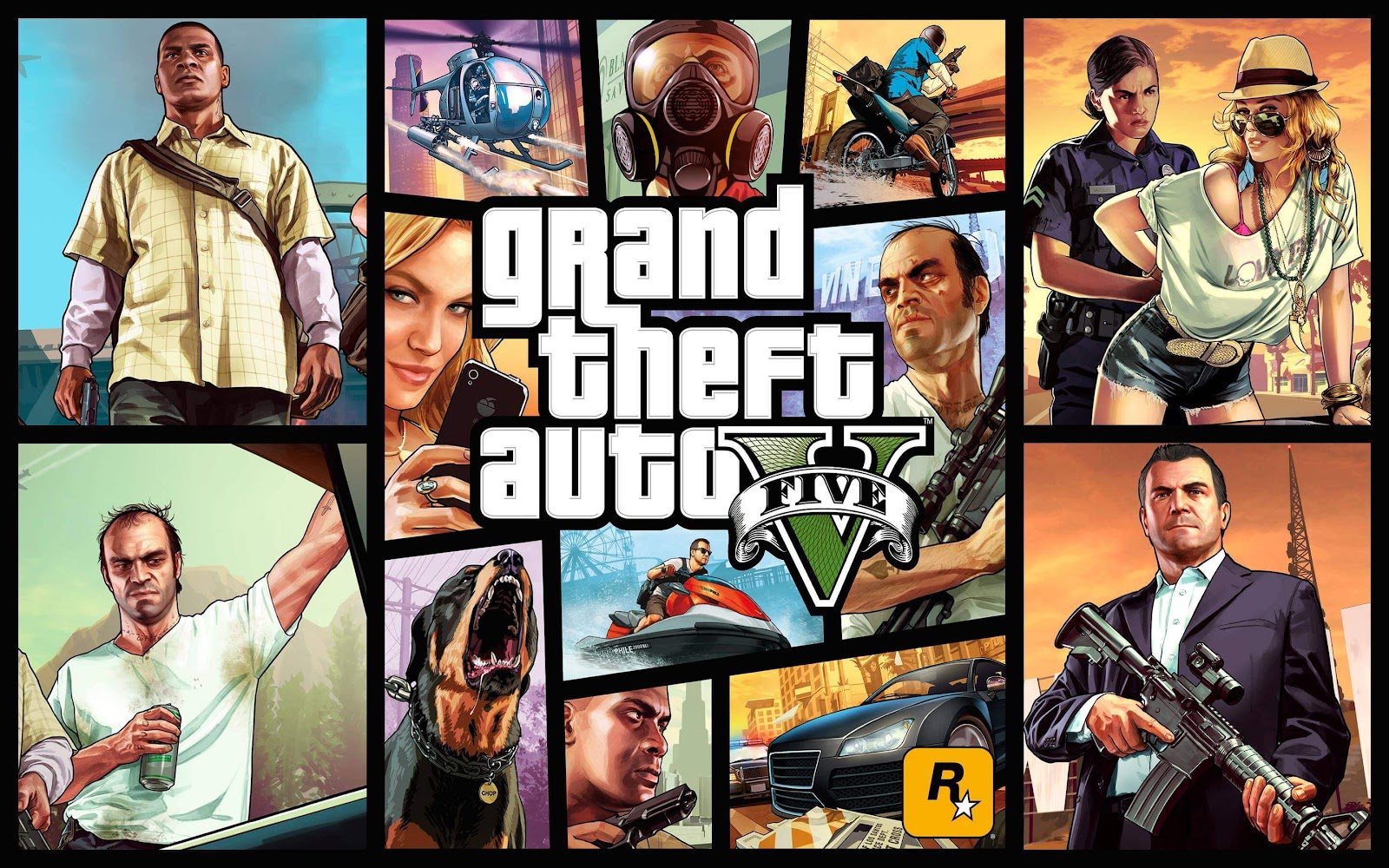 Rockstar has announced the cost for Grand Theft Auto V's new-gen editions, which will be available for the PlayStation 5 and Xbox Series X/S next week on March 15.

You can pre-load the game and as a result, the pricing for these editions has been announced on digital marketplaces. Along with the cost, the digital shops disclose that there are no free upgrade pathways for existing GTA V customers.