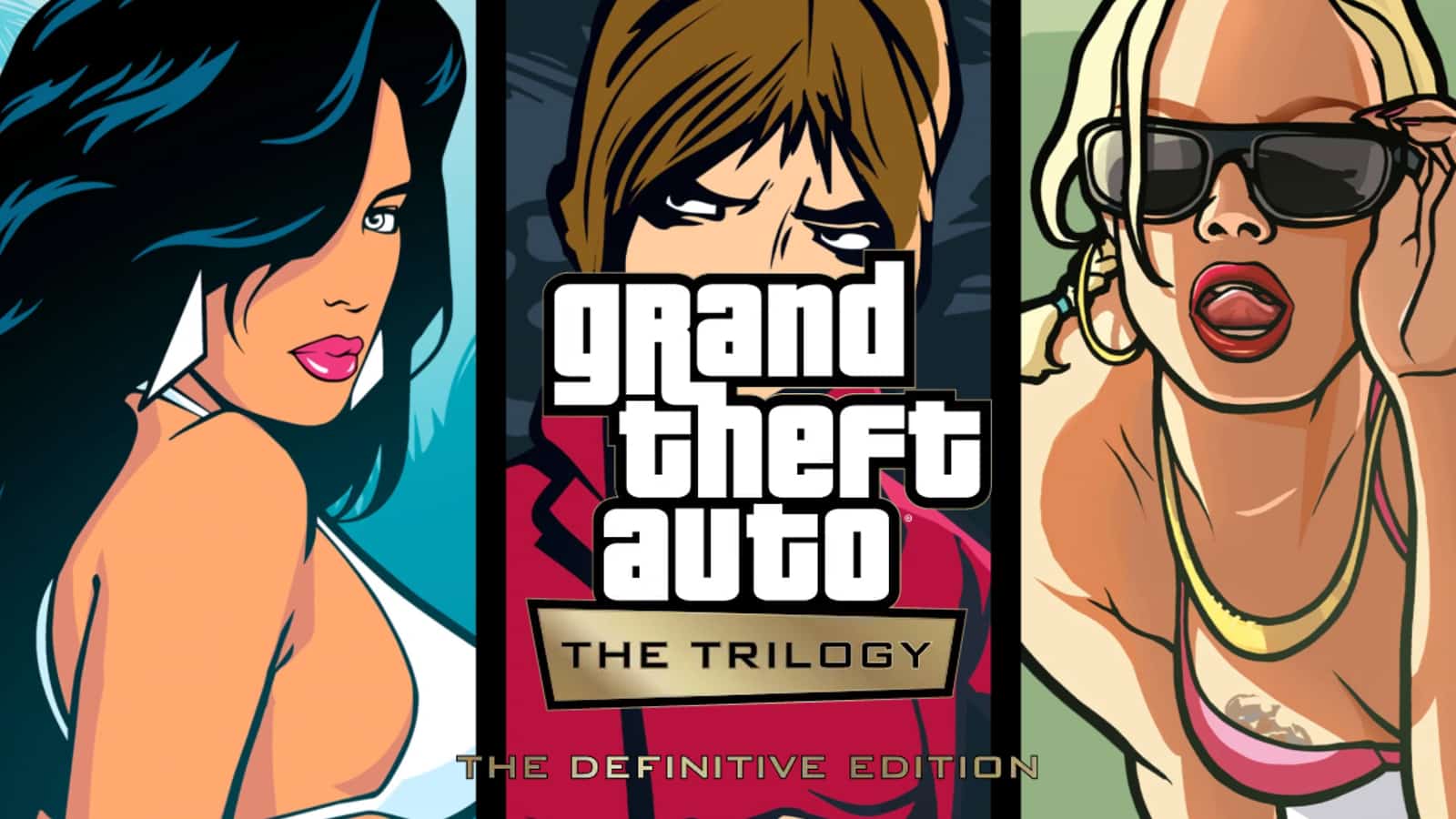 When the GTA Trilogy was initially released in October 2021, it generated a lot of interest. The Trilogy, marketed as a definitive compilation of GTA III, Vice City, and San Andreas, included Unreal Engine-enhanced visuals and updated control schemes. Lighting effects have been improved, character/vehicle models have been updated, and textures have been upgraded to a better resolution. When the bundle was ultimately released, though, fan dismay was practically instantaneous. The restored Rockstar classics were hampered by issues ranging from startling visual flaws to game-breaking problems. Months later, the 1.04 update tries to address these issues, with lousy textures and collisions/clipping being the major emphasis.

Yesterday, the Rockstar Support Twitter page announced that the massive 1.04 update is finally out. Here are a few significant points: