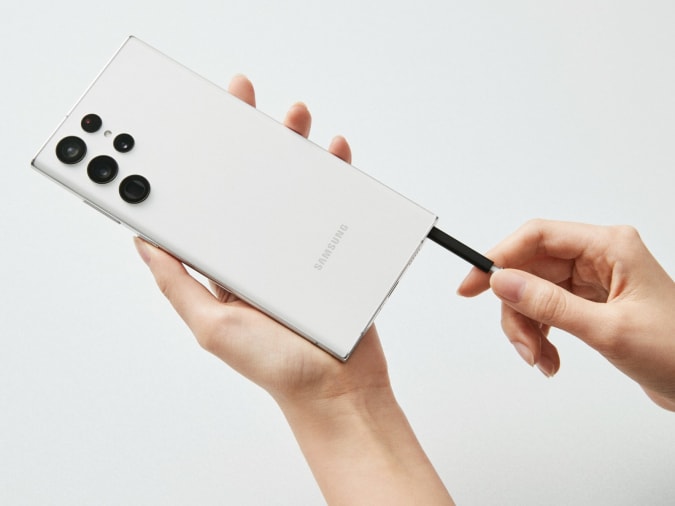 The first Unpacked event of 2022 was hosted at Samsung. The company talked about upgrades to its Galaxy S and Tab S product lines for roughly an hour during the event.

The Galaxy Note is returning in everything but name after skipping a year. The S22 Ultra is the follow-up to the Note 20 that was never released in 2021. The S22 Ultra includes all of the features that make the Note unique. It not only comes with Samsung's S Pen, but it also has a place for it integrated right into the phone. It's also the company's most powerful phone yet. It has a 108-megapixel primary camera, Samsung and Qualcomm's newest 4-nanometer processors, and up to 12GB of RAM. The phone is already available for pre-order, with prices beginning at $1,200. On Wednesday, February 25th, Samsung will begin shipping the S22 Ultra and everything else it announced. 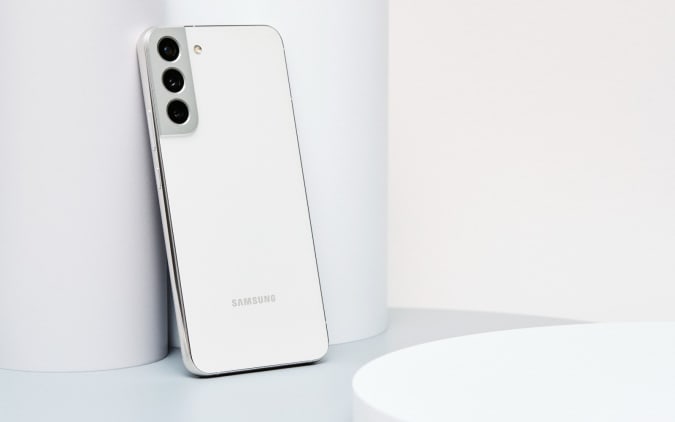 The Galaxy S22 and S22+ may not appear to be all that different from the phones they'll be replacing, but Samsung has added a few noticeable changes in both smartphones. To start, they have a new 50-megapixel primary camera with a sensor that is 23% bigger than the 12-megapixel sensor featured in the S21 and S21+. With Corning's latest Gorilla Glass Victus+, Samsung has made the phones more durable. At the same time, the company is seeking to decrease its environmental effect by using recycled fishing nets for some of the phone's components. When the S22 and S22+ go on sale later this month, they will cost $800 and $999, respectively. 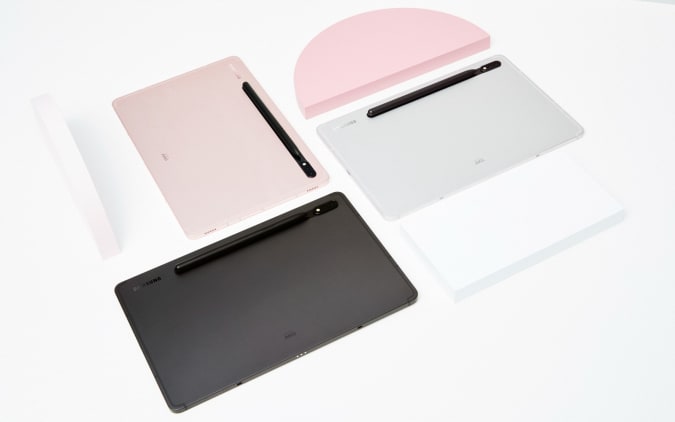 Samsung also unveiled a new line of high-end tablets to go along with the new phones. Samsung's new Tab S8 and Tab S8+ slate smartphones have the quickest processors the company has ever offered in a slate device. Samsung is also producing an Ultra version of one of its tablets for the first time. The Tab S8 Ultra has a 14.6-inch AMOLED display with a resolution of 2,960 x 1,848 pixels and a 120Hz dynamic refresh rate. Oh, and the two front-facing cameras are housed in a notch. They are priced at $700, 900, and 1,100, respectively.
Posted by 9To5TechNews at 9:24 PM