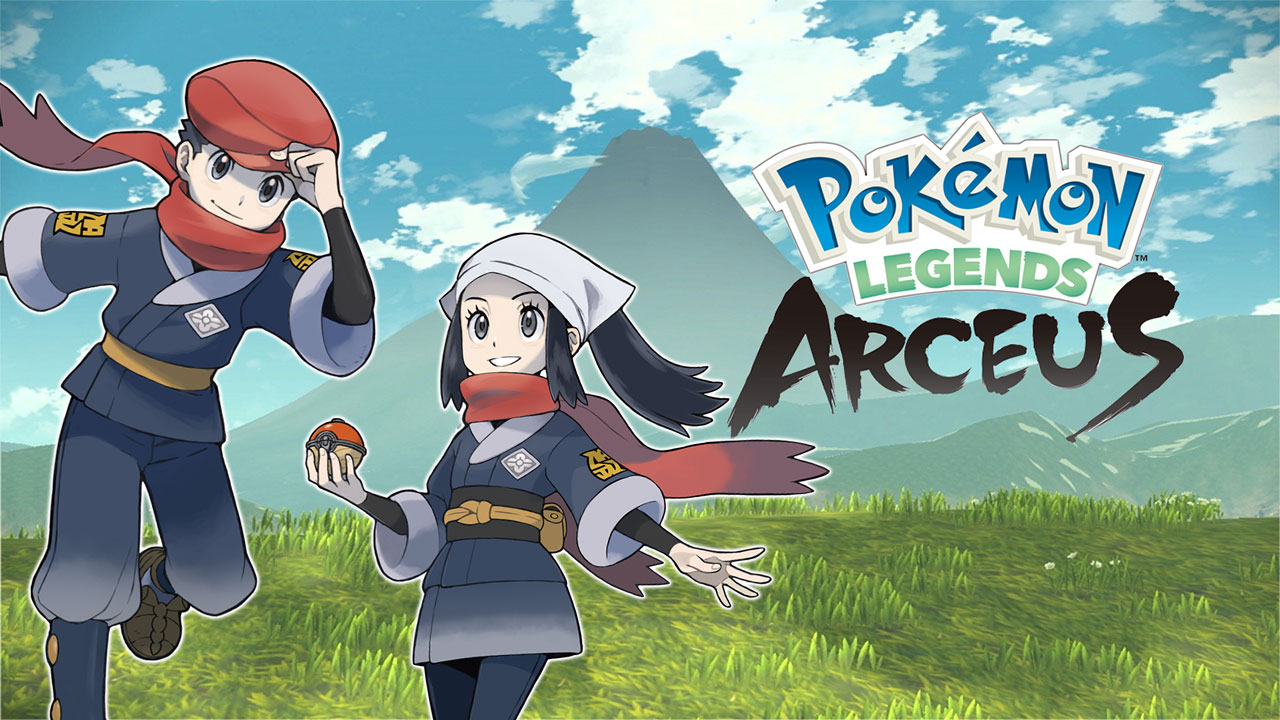 The latest Pokemon game for the Nintendo Switch, Pokemon Legends Arceus, has sold over 6.5 million copies in its first week on the market. The most recent installment in the series is essentially the next step in the evolution of the Pokémon
franchise, which had become a touch stale. Pokemon fans have reacted positively to the latest installment in the series, which, with some fine tuning over time, will serve as a solid foundation for the iconic brand moving ahead.

Thank you to the more than 6.5 million explorers worldwide who have already embarked on an exciting new adventure in #PokemonLegendsArceus!

We hope you're loading up on more potato mochi before your next research mission! pic.twitter.com/u1MKRHkhhD