Apple Rumored To Hold Next Presentation In Early March 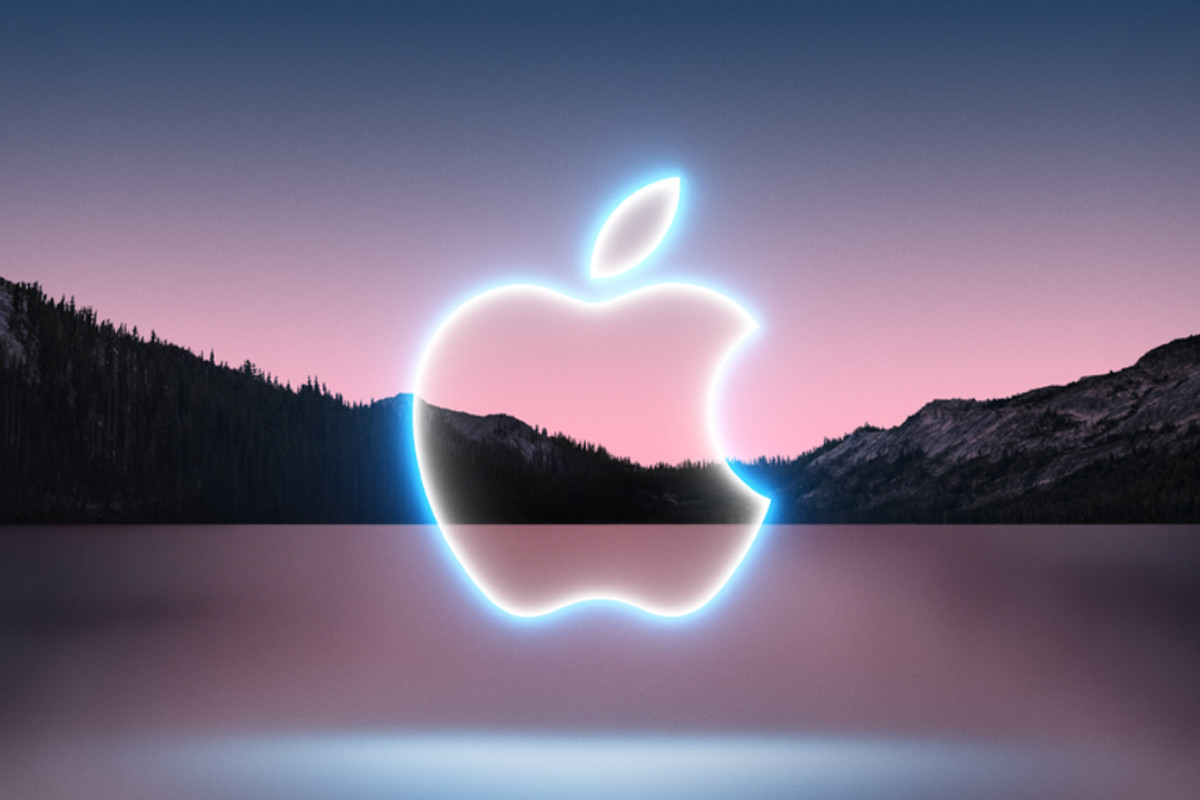 According to Bloomberg, Apple will hold its next hardware presentation on or around March 8th. The company is expected to introduce the third-generation iPhone SE, a revamp of the 2020 iPad Air, and a new with an Apple Silicon processor at the event. The timing corresponds to the March to April launch window that Bloomberg's Mark Gurman earlier said Apple had set for the SE, but warned that production delays might force the firm to rethink its plans.

The new phone will allegedly include a 5G modem, which will be a first for the SE series. It'll also have a speedier processor and a better camera, according to rumors. It will, however, keep the current model's iPhone 8-era appearance. The next iPad Air, meanwhile, will get a CPU upgrade as well as 5G connectivity. Bloomberg didn't reveal much about the new Mac that Apple is expected to debut at the same event, although most recent rumors point to a new 27-inch iMac Pro model.