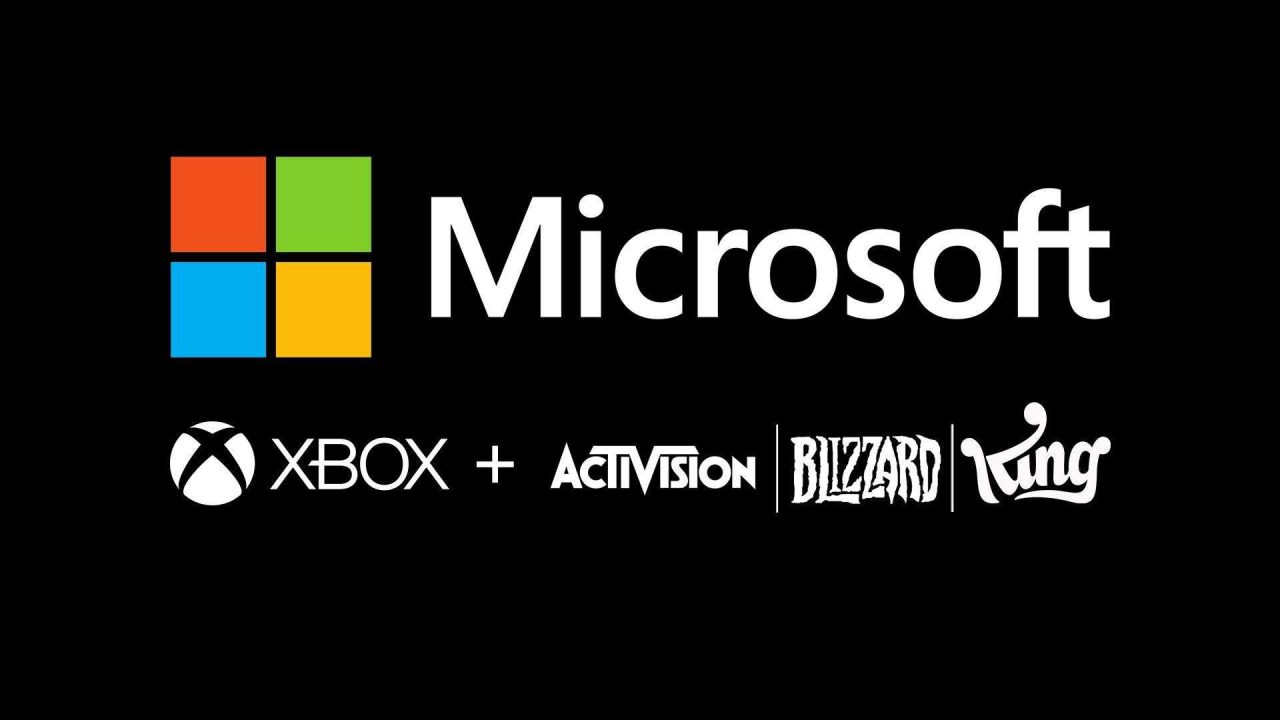 A substantial number of gamers were concerned when it was revealed last month that Microsoft was in the process of purchasing Activision Blizzard. Microsoft stated that the popular Activision Blizzard titles will no longer be exclusive to Xbox and will instead continue to be released on Sony's PlayStation, even when the present arrangement between Activision Blizzard and Sony expires. Brad Smith, Microsoft's President and Vice Chair, said on the firm's official blog that the business is looking into "taking similar efforts to assist Nintendo's successful platform." Here's what he had to say:

“Microsoft will continue to make Call of Duty and other popular Activision Blizzard titles available on PlayStation through the term of any existing agreement with Activision. And we have committed to Sony that we will also make them available on PlayStation beyond the existing agreement and into the future so that Sony fans can continue to enjoy the games they love. We are also interested in taking similar steps to support Nintendo’s successful platform. We believe this is the right thing for the industry, for gamers and for our business.”