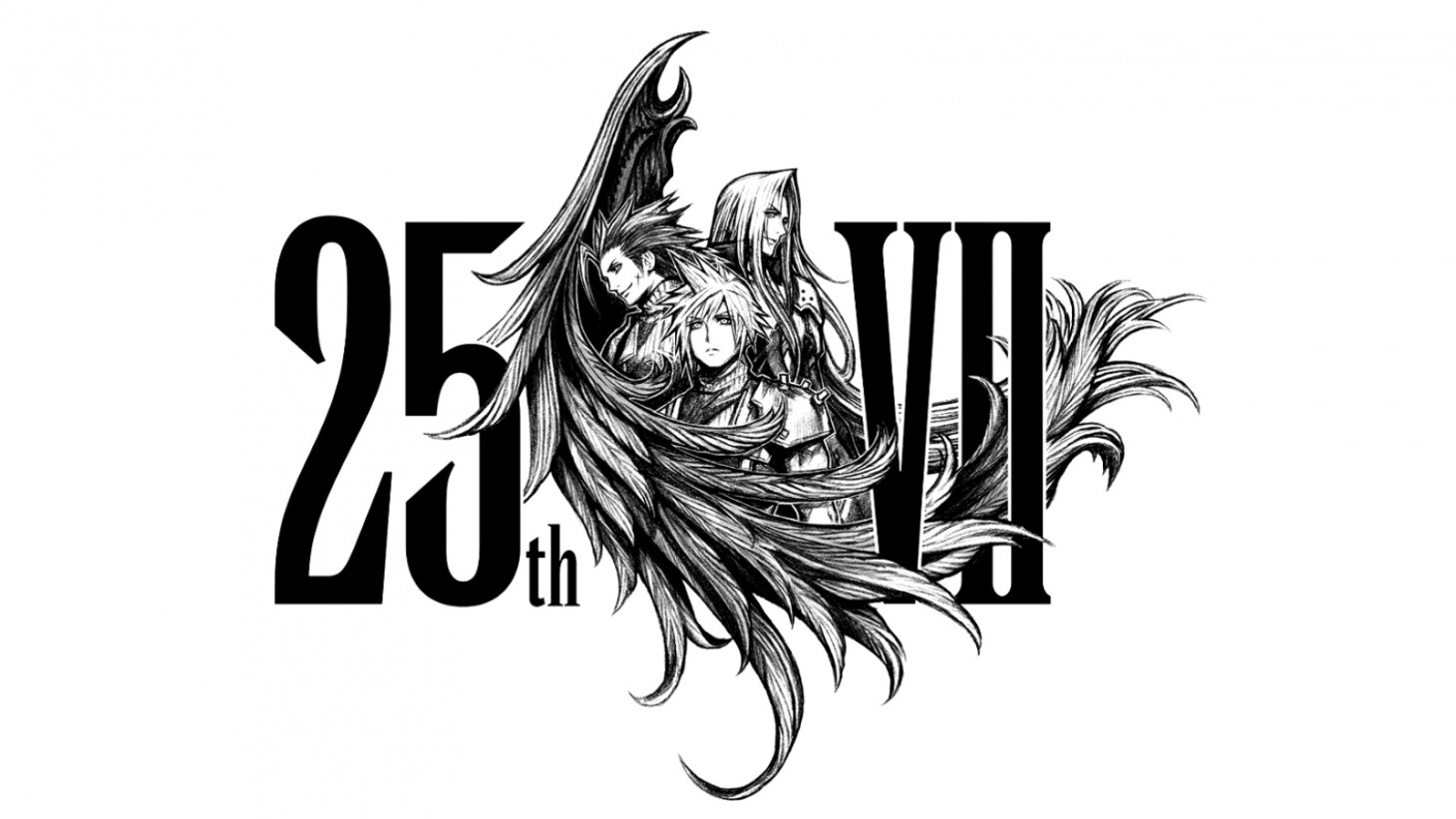 FF7 director Yoshinori Kitase and Final Fantasy 7 Remake director Tetsuya Nomura spoke about what the franchise means to them to commemorate the 25th anniversary of what many believe to be the most popular Final Fantasy in the series. They also hinted at some intriguing developments in the world of Final Fantasy VII-related games.

“With all of these exciting projects [FF7 Remake, Final Fantasy VII The First Soldier, Final Fantasy VII Ever Crisis], I get a real sense of how more and more people are supporting FFVII,” Nomura writes in a new message released by Square Enix on Twitter. “Not just the fans from the original game, but also those who never experienced it are being drawn to the unique world of FFVII. And there will be even more new FFVII projects that started up after the remake coming in the future too.”

One of those prospective projects, FF7 Remake Part 2, appears to be a foregone conclusion (or whatever they name the sequel). Given Nomura's statement that these new projects began after the remake, a sequel to that remake makes plausible. However, Nomura emphasized "projects," not "games," implying that even if an FF7 Remake sequel is in the works, there would very certainly be another FF7-related project coming soon.