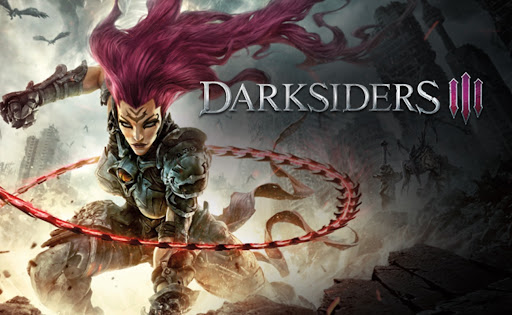 THQ Nordic has announced that DarkSiders III is heading to the Nintendo Switch next month. It was originally released on the PlayStation 4 and Xbox One in 2018, will come to Nintendo
Switch on September 30th. That’s not all, as the Nintendo Switch version of Darksiders III will come complete with both DLC’s which are Keepers of the Void and The Crucible.

Unleash the Fury on the go! Darksiders III is coming to Nintendo Switch™ on September 30 with both DLCs, Keepers of the Void and The Crucible!#Darksiders pic.twitter.com/FTWEeheQxq