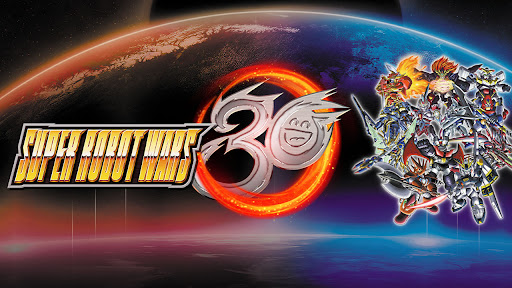 As you can see in the trailer below, there are awesome animated sequences attached to powerful attacks and maneuvers. Gameplay is similar to what you’d find in Fire Emblem. Characters from the included franchises are also woven into the Super Robot Wars story.

Here’s the current list of mechs in Super Robot Wars 30:

Who’d you like to see in the game? Super Robot Wars 30 comes to Steam on October 27.