Back 4 Blood Beta Happening In August 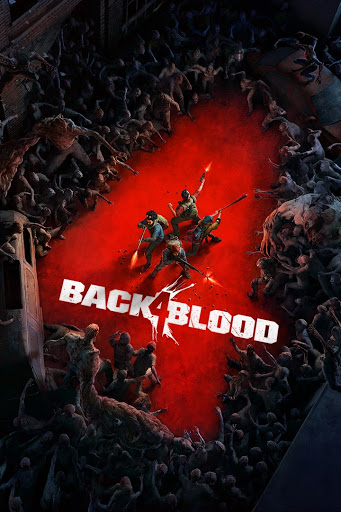 Turtle Rock has shared a new look at Back 4 Blood (Left 4 Dead spiritual successor). After a successful beta period, the team is bringing back another early play period.

There will be an open beta following an Early Access period. That beings on August 5 and will run until August 9. The open beta is coming just a few days later, on August 12 through August 16. For those hoping to get in on the Early Access period, you can register here,but Turtle Rock was clear that registering doesn't necessarily promise access. That being said, there is that open beta the next week, which will be available for all.

For those interested, both beta periods will be available on PlayStation 5, PlayStation 4, Xbox Series X/S, Xbox One, and PC. Back 4 Blood officially arrives on October 12, 2021.