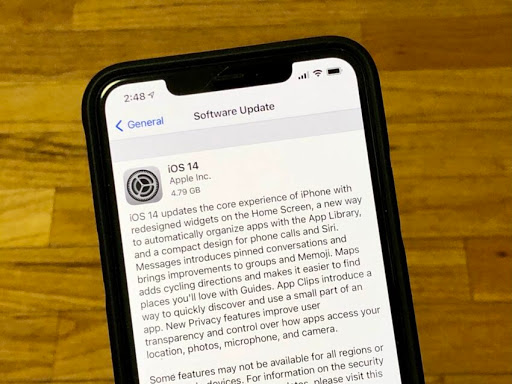 Apple releases major operating system updates for its devices every fall, and whether it's for new features or enhanced security, it’s smart to update.

However, sometimes updating to a newer OS can cause issues for certain apps or third-party accessories, and sometimes bugs slip through that require patching in a .0.1 update.

Some users might feel more comfortable sticking on their current OS version. Apple announced that you'll be able to stick with iOS 14 even after iOS 15 is released. Now you can still get necessary security updates without updating to a major OS version or potentially corrupting data in apps that don't play nice with iOS 15.