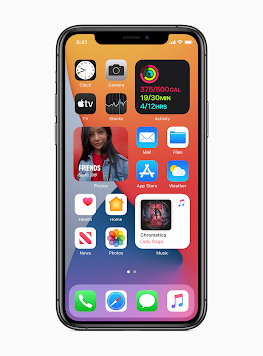 Apple has released iOS 14.1 and iPadOS 14.1. You can download them on your iPhone or iPad Settings --> General --> Software Update.

According to Apple’s release notes the update (or rather updates):

- Addresses an issue where some ‌widgets‌, folders, and icons were showing up in reduced size on the Home Screen

- Fixes an issue that could prevent zeroes from appearing in Calculator