Rumored “iPhone SE 2” Could Launch As Soon As March 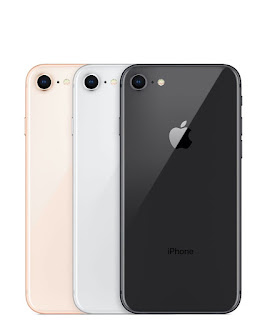 Apple will start mass production of the rumored “iPhone SE 2” in February with it launching as soon as March, reports Bloomberg.

The article says the “low cost” smartphone will be 4.7 inches, sport TouchID, and look similar to 2017’s iPhone 8. In October 2019, Apple analyst Ming-Chi Kuo predicted its specs will include: an A13 CPU, 3GB of RAM, 64GB and 128GB options, and no 3D Touch feature. Kuo prognostics that the phone will come in silver space grey, and red options.
He feels that Apple has told suppliers to produce between 2-4 million iPhone SE 2 units each month. Ming expects Apple to sell in excess of 30 million iPhone SE 2 phones across 2020.