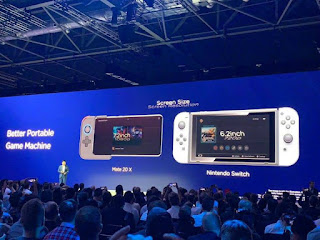 Huawei has announced a new tablet which they believe will compete directly with the dedicated video game machine, the Nintendo Switch. Instead of comparing the product to other rival tablets they are going after Nintendo. The tablet in question is the newly announced 7.2 inch Mate 20 X tablet which comes with its own detachable controllers to better enable people to play video games on it. These are the specs of the tablet: 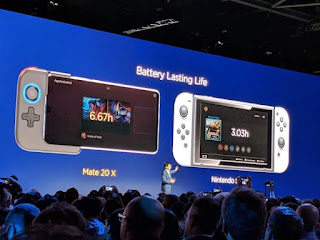