70% Of People In U.S Who Own A Nintendo Switch Also Own A PS4 Or Xbox One 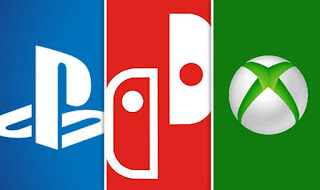 In the NPD Data for June 2018 there was an interesting titbit about console ownership in the United States. Mat Piscatella has reported on Reset Era that the data they obtained revealed that around 70% of those in the United States who own a Nintendo Switch also have either a PlayStation 4 or Xbox One.
“According to NPD’s Games Acquisition Monitor, at the end of Q1 ballpark of 70% of people in the U.S. that owned a Switch also owned a PS4 and/or an Xbox One. Cross ownership across all 3 consoles is pretty high compared to prior gens. Each system is differentiated enough that a big chunk of people that are into console gaming own multiple systems.” “Now arguing primary vs secondary doesnt make any sense. Each box does its own thing and each does it well.”