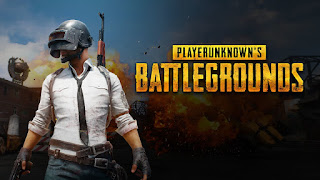 PlayerUnknown's Battlegrounds' test servers, which would introduce vaulting and climbing, has been delayed following an "unexpected issue during internal testing."
"When the test servers are deployed, we will be running them for a long time and it's crucial that they operate in a stable environment," reads a post on the game's official Twitter account. "Therefore we feel that we have to delay the first test schedule for PC 1.0 to allow for a smooth testing of the new features and content."


Developer PUBG Corp. is working to "resolve the issue quickly" and will announce new dates for the test servers once the issue is fixed.
Posted by 9To5TechNews at 9:07 PM