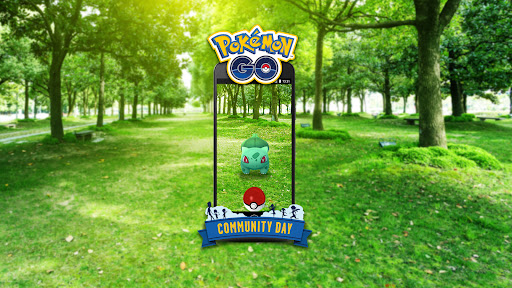 Niantic hosts a special day in Pokemon GO once a month that focuses on a single Pokemon. Community Day is a short-term event that usually lasts only a few hours. However, it generally leads to some fascinating changes for players, like as the
appearance of particular Pokemon in the wild more regularly.

This is, however, an exception. The first Community Day of 2022 was announced late last month, but it isn't the only one that will take place in January. During the "Season of Heritage," there will also be a return to the event's beginnings. You may participate in the "Community Day Classic" event, which involves Bulbasaur, on January 22nd from 2pm to 5pm local time.