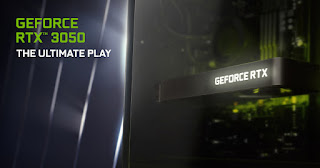 As part of its CES 2022 announcements, Nvidia revealed the newest GPU to join its RTX 30 series of desktop GPUs. The company's newest entry-level GPU, the RTX 3050, will be available later this month.

When compared to the company's GTX 1650 graphics card, the RTX 3050 is said to be a considerable jump forward in terms of performance. The RTX 3050 has 8GB of GDDR6 memory and, like the rest of the RTX 30 series, it supports DLSS and hardware-accelerated ray tracing, making it a more inexpensive way to try out Nvidia's RTX technology. The Nvidia RTX 3050 will be available on January 27th, with a retail price of $269. 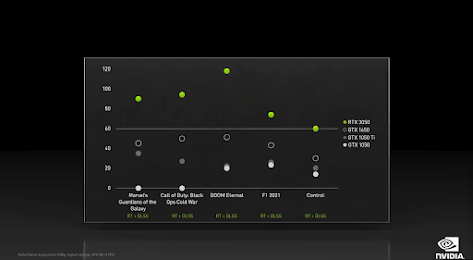