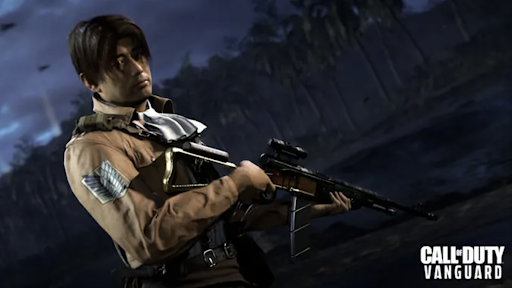 The Attack on Titan anime series is coming to an end, and Activision wants to cash in on its popularity. Ten Attack on Titan equipment will be added to Call of Duty: Vanguard and Warzone Pacific as part of a bundle that will be released on January 20th. The centerpiece is a Survey Corps costume based on Survey Corps Captain Levi Ackerman, but you'll also get three weapon blueprints (including the Titan Piercer blade), a charm, sticker, insignia, finishing move, and highlight material.

A new character (Isabella Rosario Dulnuan Reyes), her favored submachine gun, and additions to both gameplay and goods in Vanguard's Zombies mode are among the next season improvements. The appropriate updates for Attack on Titan content will be released a week ahead of schedule, on January 12th at midnight Eastern time for Vanguard and January 13th for Warzone. 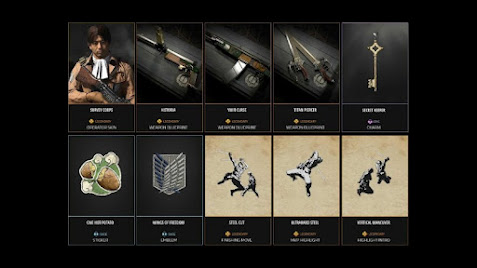