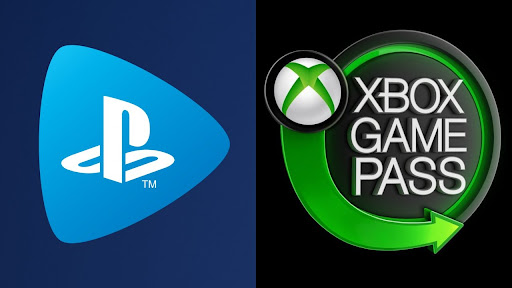 Sony is said to be working on an Xbox Game Pass competitor that will have three tiers of service and will combine PlayStation Plus and PlayStation Now.

According to a new Bloomberg report, the service will be subscription-based, similar to Sony's current Plus and Now offers, as well as Xbox Game Pass. Owners of the PlayStation 5 and PlayStation 4 will be able to pay a monthly fee for access to a catalog of both new and classic games through the service, which is presently code-named Spartacus.

According to Bloomberg, the subscription would be divided into three categories, with the first (and lowest) one being similar to what users already get with PlayStation Plus. The second tier gives gamers access to a wider catalog of PlayStation 4 titles, as well as PlayStation 5 games in the future. According to Bloomberg, the third tier would have all of the features of the first two tiers as well as "longer game demos, game streaming, and a library of old PS1, PS2, PS3, and PSP titles."

Spartacus will be released in the spring, which is also when PlayStation Plus and Now will be integrated. Sony is said to be keeping Plus' branding once the new service launches, but Now will be phased away. One thing to keep in mind is that according to Bloomberg, the material it analyzed revealed that the service's details have yet to be completed, so things could change between now and its rumored Spring release.