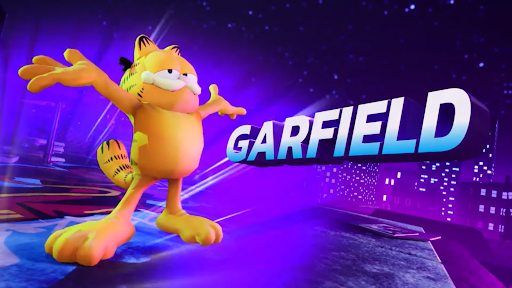 Ludosity and GameMill Entertainment have announced via IGN that the first free DLC character for Nickelodeon All-Star Brawl will be Garfield.

Garfield was created as a comic strip character by creator Jim Davis in the 1970s and has since become a cultural phenomenon and household brand, starring in a number of live-action films, cartoons, and animated specials. While Garfield isn't usually linked with Nickelodeon, he was acquired by Viacom, Nick's parent company, in 2019 and plans are in the works to launch an exclusive animated show for the network.

Garfield will be joining the battle in Nickelodeon All-Star Brawl on PlayStation, Xbox, and PC starting December 9th, with the free update coming “later this month” for Nintendo Switch.