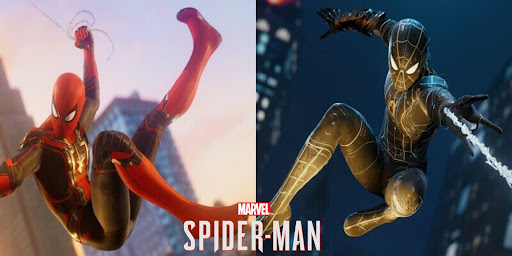 This month, Spider-Man: No Way Home hits theaters. In the film, Peter Parker will be sporting a new outfit. When the new Spider-Man costumes arrive, Insomniac is eager to include them into its game, Marvel's Spider-Man.