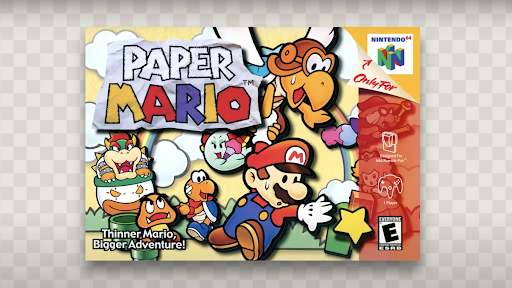 Nintendo 64 games were finally added to Nintendo Switch Online in October with the introduction of an Expansion Pack. Nintendo has officially revealed that the first new game in the renowned RPG series, Paper Mario will be added to the N64 Switch Online app on December 10th.

Adventure through the Mushroom Kingdom to save Princess Peach from Bowser’s clutches as a paper-thin version of Mario!