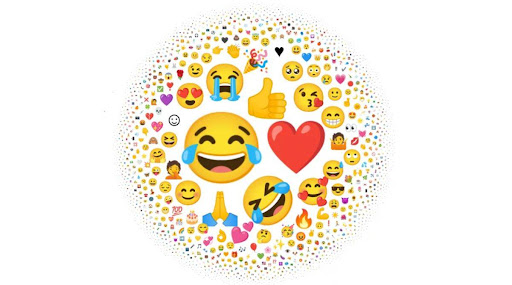 The last few years haven't been easy for the majority of people, but if the world's most popular emojis are any indication, we're still in high spirits. The top ten most-used emoji, according to the Unicode Consortium, are basically identical from last year (the organization didn't produce a list last year).

The Tears of Joy (😂) emoji was once again king. It accounted for 5% of total emoji usage. It was also the most tweeted emoji last year and the most popular in 2019.

The only emoji that comes close to Tears of Joy's popularity, according to the Unicode Consortium, is the Red Heart (❤️). The following are the rest of this year's top ten most-used emojis, all of which have a positive connotation: