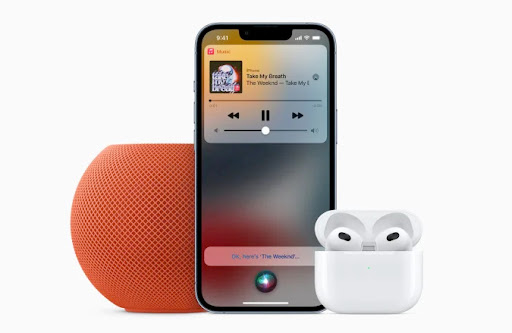 Apple launches the release candidate version of iOS 15.2 to developers today for testing, and according to the release notes, the new Apple Music Voice Plan will be available alongside the update. The Voice Plan is a new tier for ‌Apple Music‌ that is priced more affordably than a standard ‌Apple Music‌ plan. It's $4.99 instead of $9.99, and is designed around Siri.

With the Voice Plan, users can access and play songs, playlists, and albums on their Apple devices solely through ‌Siri‌ requests. The plan does not offer the standard ‌Apple Music‌ user interface, instead offering a customized in-app experience with suggestions based on music preferences.

Despite the fact that Apple Music Voice Plan is limited to voice-based music playing, it still gives you access to all of your Apple Music songs, playlists, and stations. Just Ask Siri recommends music based on listening history and likes or dislikes, while Play it Again gives users access to a selection of previously played songs. iOS 15.2 is expected to be released next week, and it is currently available to developers and public beta testers. 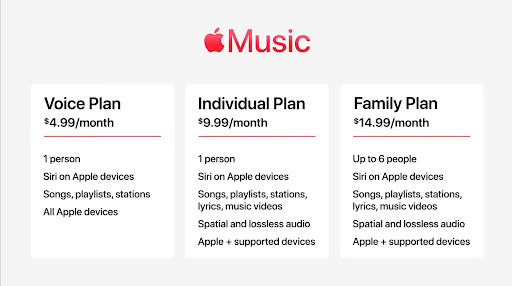