Halo Infinite To Be Released In Fall 2021 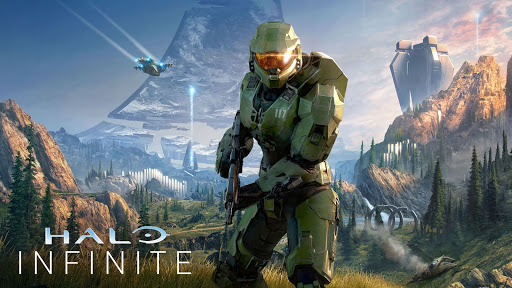 Halo Infinite developer 343 Industires have revealed via a post on the official website, that the game will be released in Fall 2021.

"Much of the feedback we heard from the community aligned with our own views and work we were already committed to doing around things like indirect lighting, material response, foliage and tree rendering, clouds, level-of-detail transitions, and character fidelity," says Neill Harrison, director of art management at 343 Industries. Still, the feedback was humbling, and it also pushed us to look at additional opportunities for improvement."

A new style is being shown for the vision of the game that's coming next fall.

"On the graphics technology front we have made improvements along with fixing bugs that were inherent to some of the techniques, as well as iterating and polishing the features that were still in development," says Ani Shastry, development manager the for graphics team on Halo Infinite. "Some of the key areas of progress include better quality of global illumination, ambient occlusion, shadows, volumetric lighting, sky, and atmosphere. We have also addressed issues with our GPU-driven rendering and texture streaming solution that should mitigate the LOD popping and texture quality issues that were prevalent in the July demo."

The live team also addressed areas like design pillars and how free-to-play multiplayer will be tackled.

"Yes, being free-to-play does mean that there will be some premium cosmetics, but players will still obtain tons of customization content through things like playing campaign, challenges, skill, special events, legacy rewards (such as the Halo 5 SR 152 reward), the progress system, and more. We will always provide value for pure engagement and simply playing the game. We believe that providing value isn’t exclusive to monetary transactions, it’s also about making sure you’re properly rewarded for the time you’re investing into the game," says lead progression designer Christopher Blohm. "Players that play for free will be able unlock items across a multitude of different customization types to allow them to represent themselves in-game."