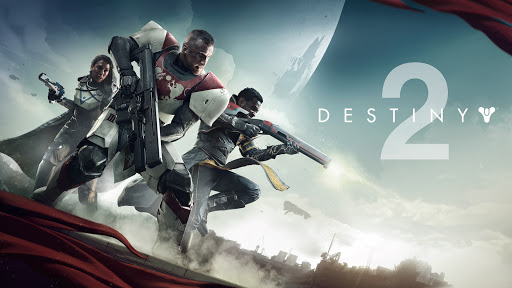 Bungie has confirmed that cross-play is coming to Destiny 2 in 2021. In a developer blog post, the developer shared a list of planned updates for next year. Cross-play is among them, but there’s no exact window on when players can expect it. Other things to expect next year include the return of the Vault of
Glass Raid, DDOS protection for all console players, and the Fallen S.A.B.E.R. and Devil’s Lair strikes. Additionally, Bungie is expanding Legendary and Master Lost Sector rotation to include Lost Sectors on the Moon along with three new pieces of Exotic armor.