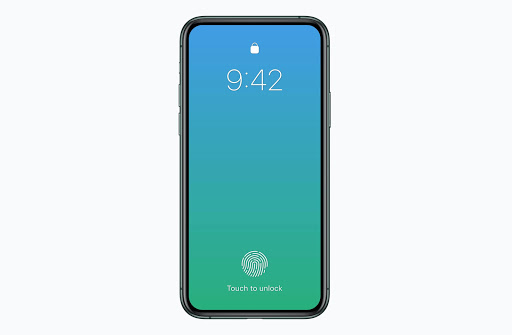 Wearing face masks has been mandatory throughout 2020, It has hindered the face recognition technology of newer iPhones, and users have been struggling to get their phones unlocked while in a public setting, according to SellCell.

The site has checked in with iPhone users to understand how they are dealing with the situation, whether they would like to see Touch ID make a comeback, and more. For this survey, SellCell collected responses from more than 2,000 U.S.-based iPhone owners with an iPhone X or newer models. Key takeaways from the survey: