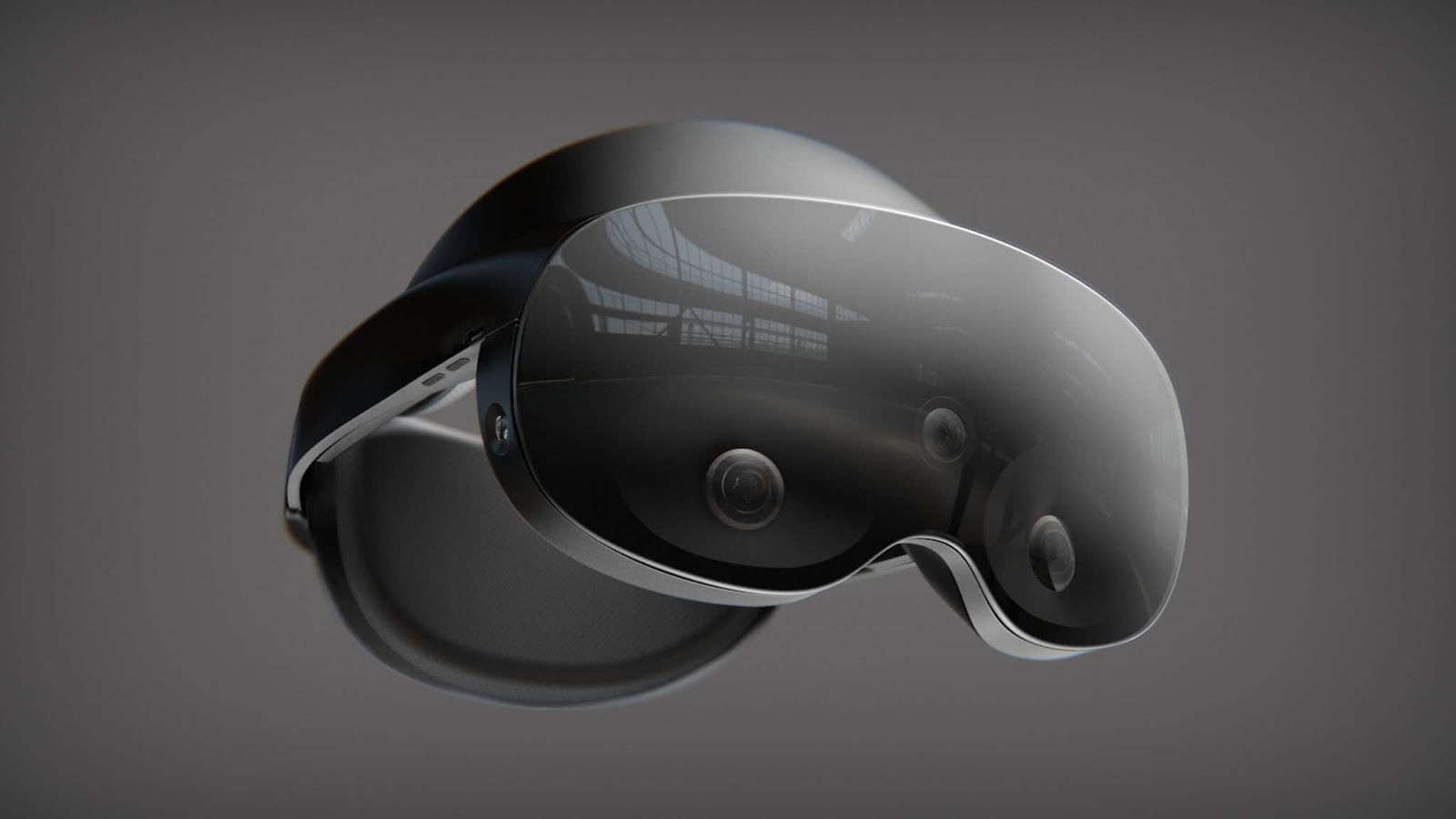 Meta CEO Mark Zuckerberg announced the release of the Meta Quest Pro, a new $1500 mixed reality headgear aimed at "making the metaverse a reality." The mixed reality headgear combines augmented and virtual reality, and it has "pancake lenses" that make it slim while providing great quality. Apple is also reported to use pancake lenses to create a thin and light design.

The Meta Quest Pro includes a curved battery at the rear for a better ergonomic fit, and it captures 4x as many pixels as the previous-generation Meta Quest 2.

The Meta Quest Pro contains 10 high-resolution sensors for eye tracking, and Meta claims that it can "record natural face emotions" and translate them to a virtual avatar.

According to Meta, mixed reality will allow you to integrate the physical and virtual worlds, allowing you to do things like set up a virtual workstation while using your actual keyboard and mouse.

The Meta Quest Pro is available for preorder and it is set to begin shipping out on October 25.