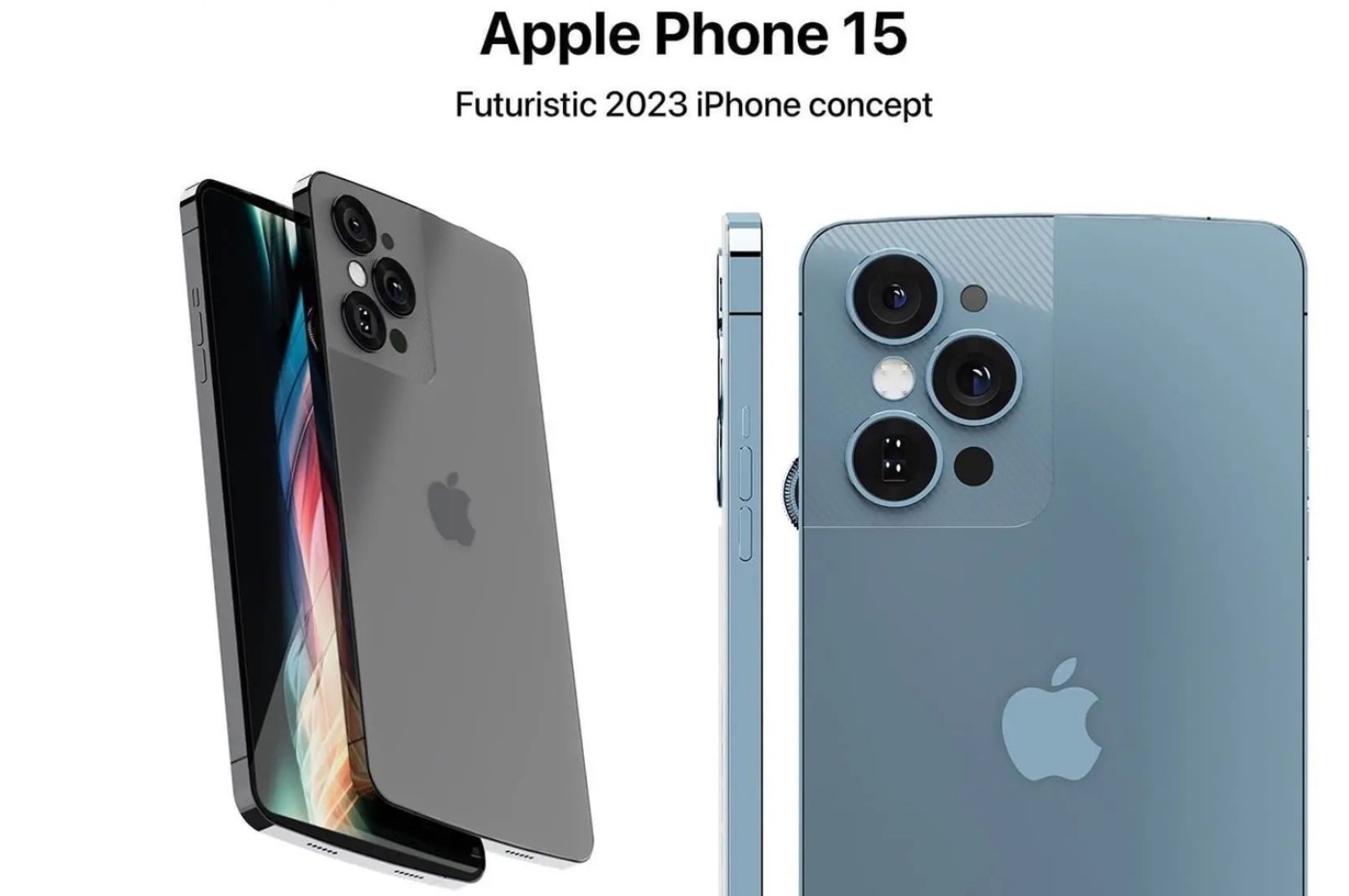 According to TrendForce, the iPhone 15 Pro models will include 8GB of RAM, a USB-C connection, and various camera enhancements next year.

Looking ahead to next year's smartphone improvements, the research firm believes Apple will stick to a four-new model release plan with two CPUs to differentiate between regular and high-end devices.

According to TrendForce, the Pro series will feature a memory capacity upgrade to 8GB to match its new processor, as well as continued camera specifications improvements such as upgrading its main camera to 8P and the use of a periscope lens in the Pro Max model, in addition to the comprehensive switch from lightning to Type C connectors that is already known. TrendForce claims that Apple's in-house 5G modem will continue to utilize a Qualcomm model since its mmWave signal test results do not exceed Apple's specifications. The self-developed 5G modem from the firm is planned to be formally released in 2024.