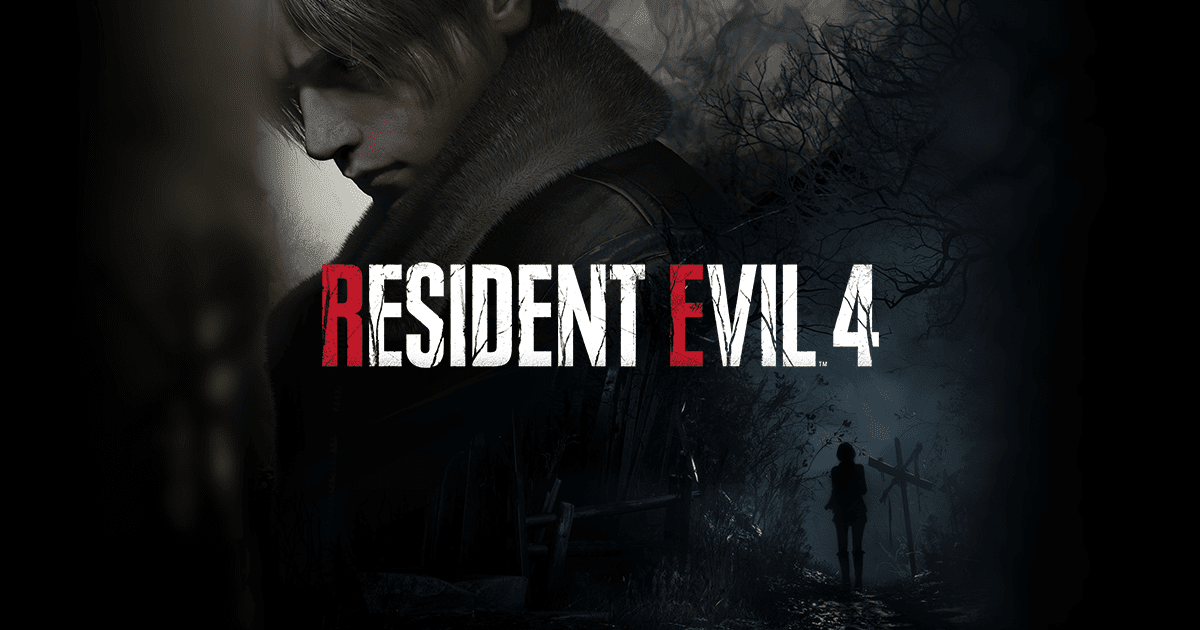 When Resident Evil 4 Remake was announced at the PlayStation State of Play event in June, Capcom stated that it will be available for PlayStation 5, Xbox Series X/S, and PC, with no mention of previous-generation systems such. Capcom has now stated that the game will be released on PS4 on March 24, 2023. No word on Xbox One at this time. The Winters' Expansion and Resident Evil Village Gold Edition, which includes the DLC and the base game, will be available on October 28.