Call of Duty: Warzone 2.0 Will Be Available In November 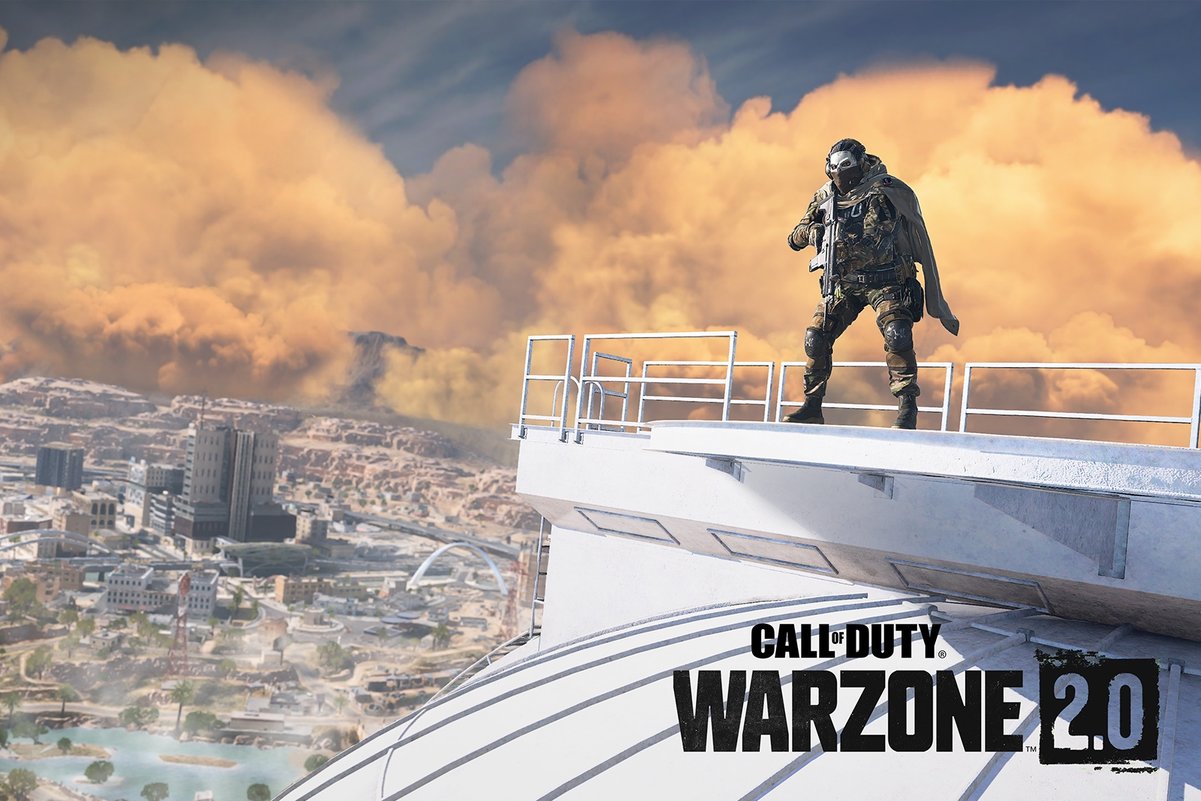 On November 16th, Call of Duty: Warzone 2.0 will be released, bringing Modern Warfare II surroundings, gameplay, and technology to a large-scale battlefield. This release date has been circulating for a few months, and Activision confirmed it today during a presentation on the new, linked future of Call of Duty.

Modern Warfare II and Warzone 2.0 will usher in a new era for the Call of Duty franchise, with an emphasis on cross-progression and common technology across all editions. MWII is set to be released on October 28th, only a few weeks before Warzone 2.0. Both games will be driven by the same underlying technology, a new version of the IW engine that powered Modern Warfare 2 in 2019.

Warzone 2.0 will be a multiplayer expansion for MWII, based in a fictitious location of Western Asia named Al Mazrah. For end-game play, the battle royale includes a redesigned circular mechanism, with numerous cages falling down rather of a single diminishing circle. There's also DMZ, a new sandbox experience, and Gulag, where slain players can battle for the chance to rejoin a match in 2-on-2 fights. Warzone 2.0 will be free to play.