The Starting Price For Meta Quest 2 Is Now $400 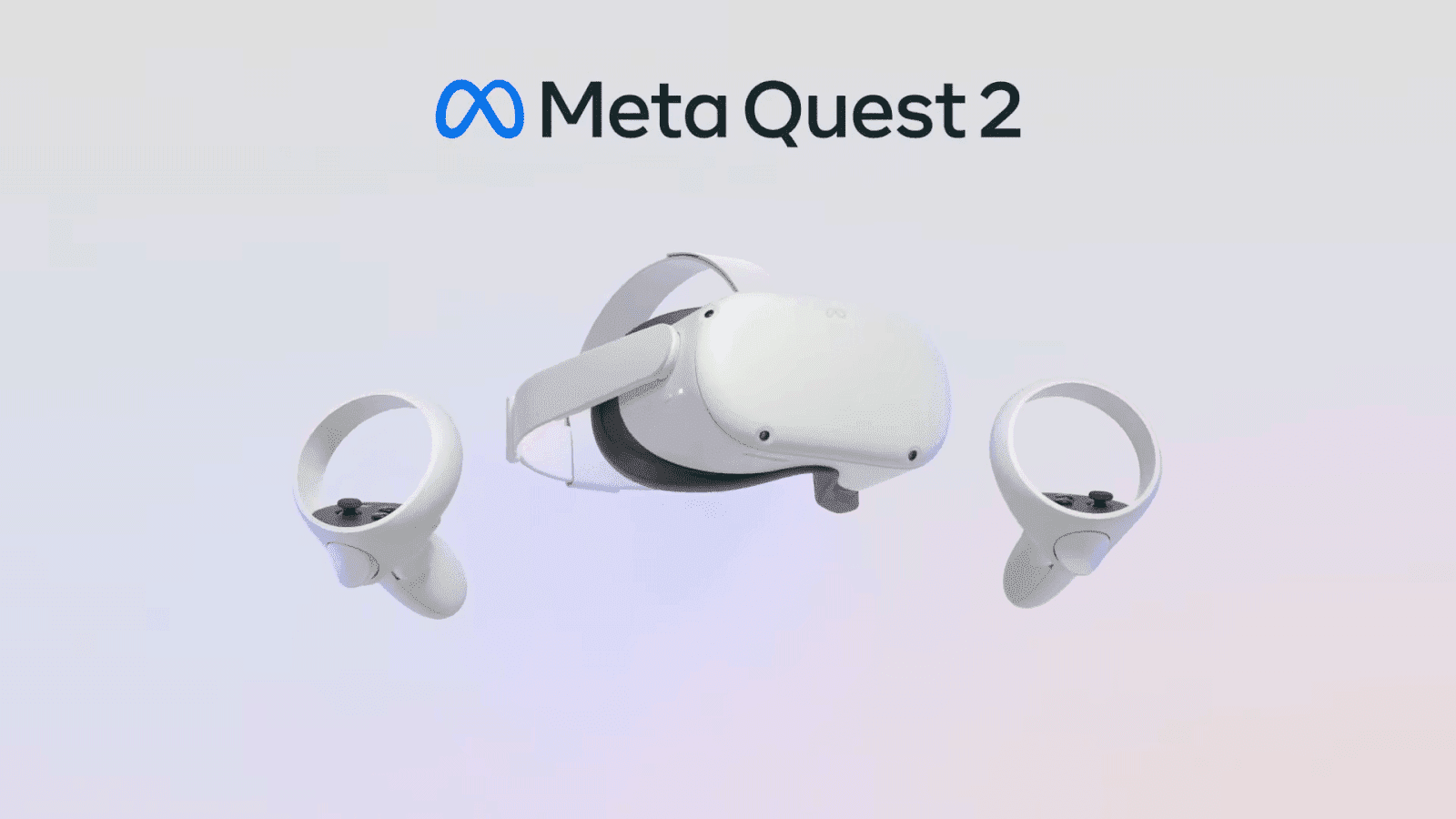 The rise was attributed to rising production and transportation expenses, according to the corporation. According to a blog post, the Quest 2 price increase would allow Meta to "grow [its] investment" in research and development for VR devices. Meta used the high-end Project Cambria headgear as an example, stating that "new generations" of Quest were in the works.